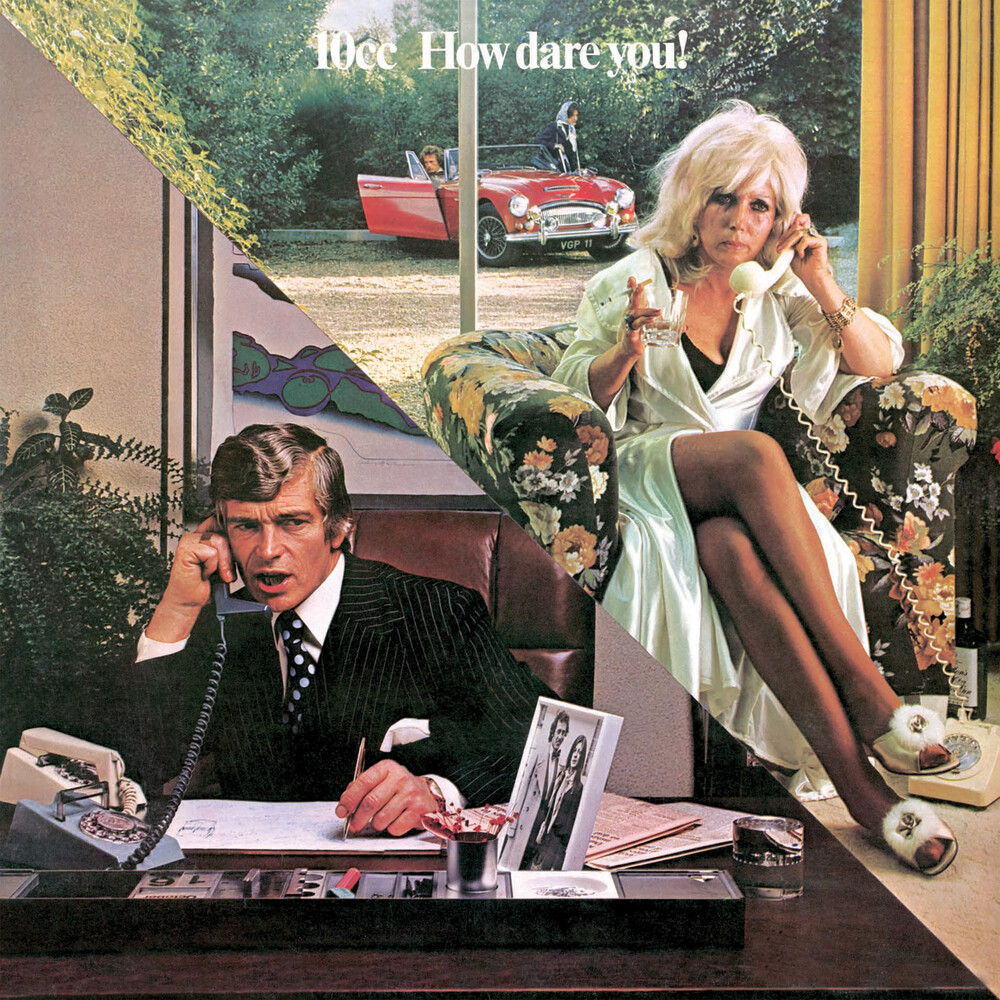 Formed in 1972, 10cc were at once commercial, at once strange. Described as the 'missing link between the Beatles and Blur', it was rare to have four talented writers, singers and multi-instrumentalists all under one roof; but in Eric Stewart, Graham Gouldman, Lol Creme and Kevin Godley, 10cc had just that. They released some of the most inventive and elaborate pop music ever to emerge from Britain. 1976's How Dare You! Was the final album to feature Kevin Godley and Lol Creme and brims with melody and invention: I'm Mandy Fly Me is one of the group's most beautiful, complex ballads, and Art For Art's Sake offered a swipe at their critics. There's Python- esque tomfoolery on I Wanna Rule The World, and the straightforward soft- rock of Lazy Ways. This re- issue faithfully replicates the original 1976 Mercury Records UK release with legendary Hipgnosis- designed gatefold sleeve and printed inner and is pressed onto high quality 180gm vinyl.