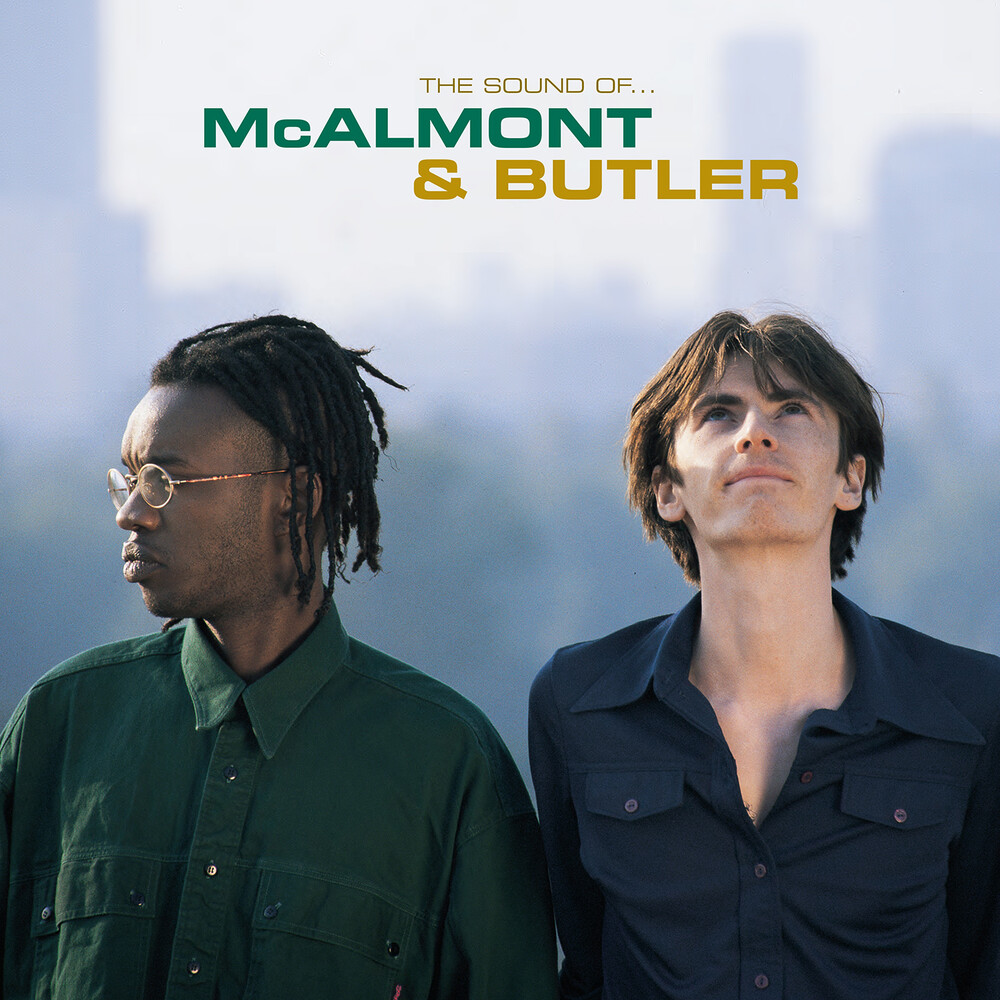 While the whole of the UK seemed to be mining the sound of The Beatles, Stones and The Who as Britpop slavishly paid homage to the 60s, The Sound Of McAlmont And Butler took it's influences more from music of Dusty Springfield, Scott Walker, Andy Williams and Burt Bacharach while creating something unique and timeless. Rock, indie, soul, jazz and folk all meld in an album full of beguiling momentsBernard Butler had risen to fame as guitarist with Suede, who he'd left in 1994. After six months of solo writing, he approached ex- Thieves singer David McAlmont at London's Jazz Café, with the bare bones of a song, Yes. McAlmont added lyrics, and the track soared to No 8 in the UK charts, becoming the sound of summer 1995. It is impossible to listen to Yes without breaking into a beaming smile. With this headstart, the duo recorded more sides together - the Top 20 hit You Do and attendant tracks. However, it ended as quickly as it had began. Never intended as a long- term arrangement, McAlmont & Butler were over by autumn 1995. Considering The Sound Of McAlmont & Butler is effectively a compilation of the duo's sessions as opposed to a planned work, it has a tremendous consistency. A lot of the tracks were recorded as bonus tracks for CD singles (the 90s equivalent of a B- side), and retain a spontaneous air alongside the huge production numbers of Yes, You Do and Disappointment. This re-issue faithfully replicates the original 1995 Virgin Records UK release with printed inner sleeve and is pressed onto high quality 180g vinyl