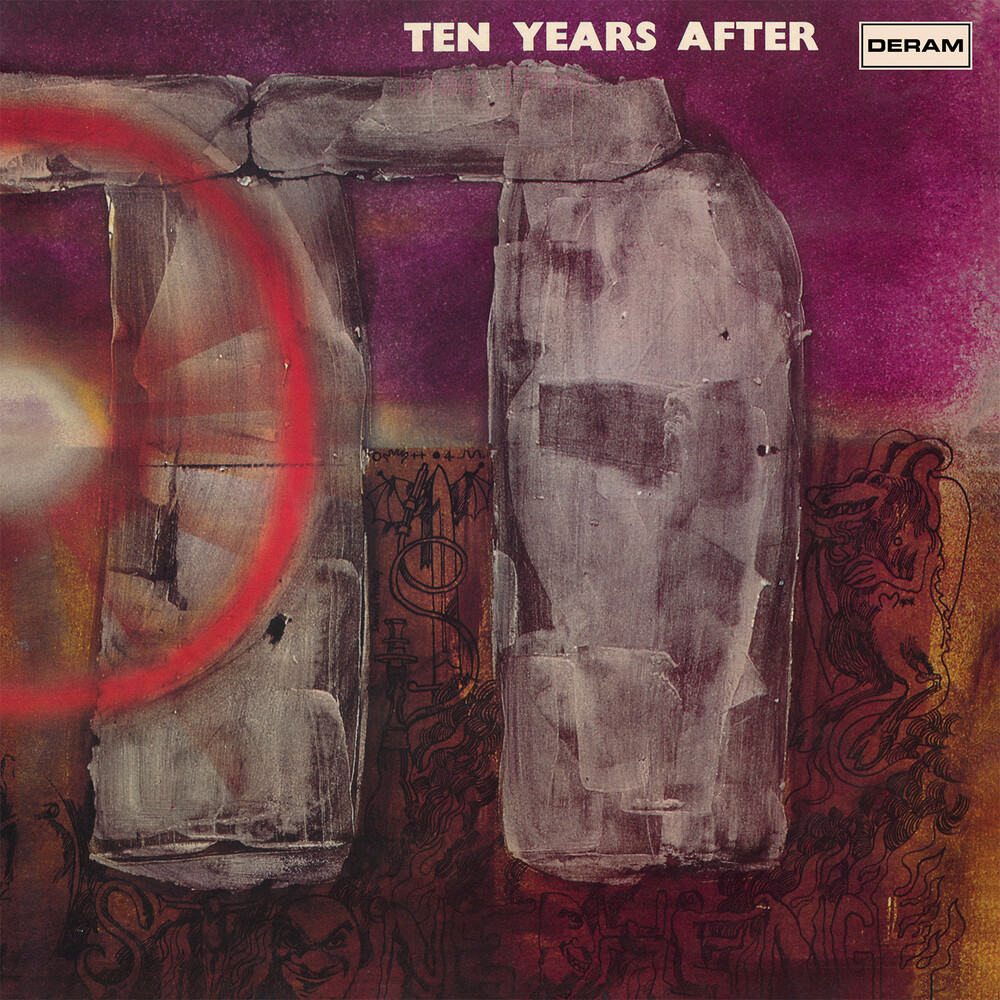 Known initially as The Jaybirds, and then Blues Trip, Ten Years After was formed by Alvin Lee, Leo Lyons, Chick Churchill and Ric Lee in 1966, allegedly taking their name from the fact it was then a decade after Elvis Presley had burst onto the scene. The first act signed to the Chrysalis agency, the group built a fearsome reputation for their live act, with leader Alvin Lee dubbed 'the fastest guitar in the west.'By the time of Stonedhenge in early 1969, Ten Years After were truly on their way - inroads had been made in America, and with closest rivals Cream now disbanded, the path was clear for their stardom they were to enjoy in the early 70s. Reaching the UK Top 10, and the Billboard 200, Stonedhenge found the group expanding their formula, with some psychedelia (Going To Try), jazzy improvisation (Skoobly-Oobly-Doobob) and fine blues-metal (Hear Me Calling). Because of the success of this album, the group were added to the bill of the Woodstock festival. Hear it again today and understand why. This re- issue faithfully replicates the original 1969 Deram Records UK stereo release with gatefold sleeve and is pressed onto high quality 180g vinyl