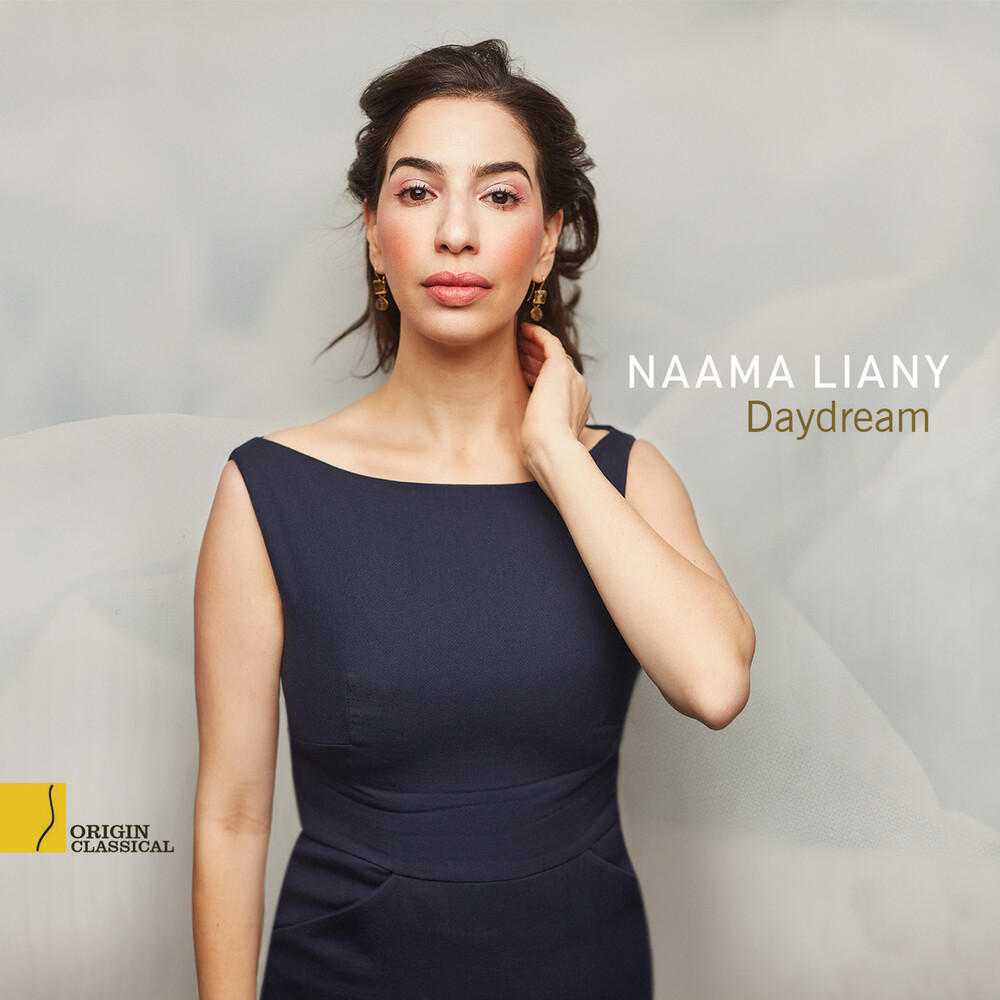 ... heavenly voice... - CITY Magazine, Luxembourg. For French-Israeli Mezzo-Soprano Naama Liany, every song is an opportunity for connection. Liany's life story bridges continents, leading from her native Israel to New York City to Paris to her current home in Luxembourg. Her acclaimed programs of 20th century repertoire span styles and decades, finding common ground between Milhaud and Gershwin, Mompou and Bernstein. Most importantly, her performances and supernal voice vividly communicate the emotional heart of the music with audiences across the world. "Daydream" is a stunning example, as Liany and pianist Rosalia Lop'z Sanchez bring together works on the subject of dreams by Samuel Barber, Leonard Bernstein, Federico Mompou and Albena Petrovic. This work was developed with the support of the prestigious Philharmonie Luxembourg and recorded at their magnificent facilities with the help of an award from the country's Ministry of Culture. "One of today's most promising singers." - Jonet (Netherlands)