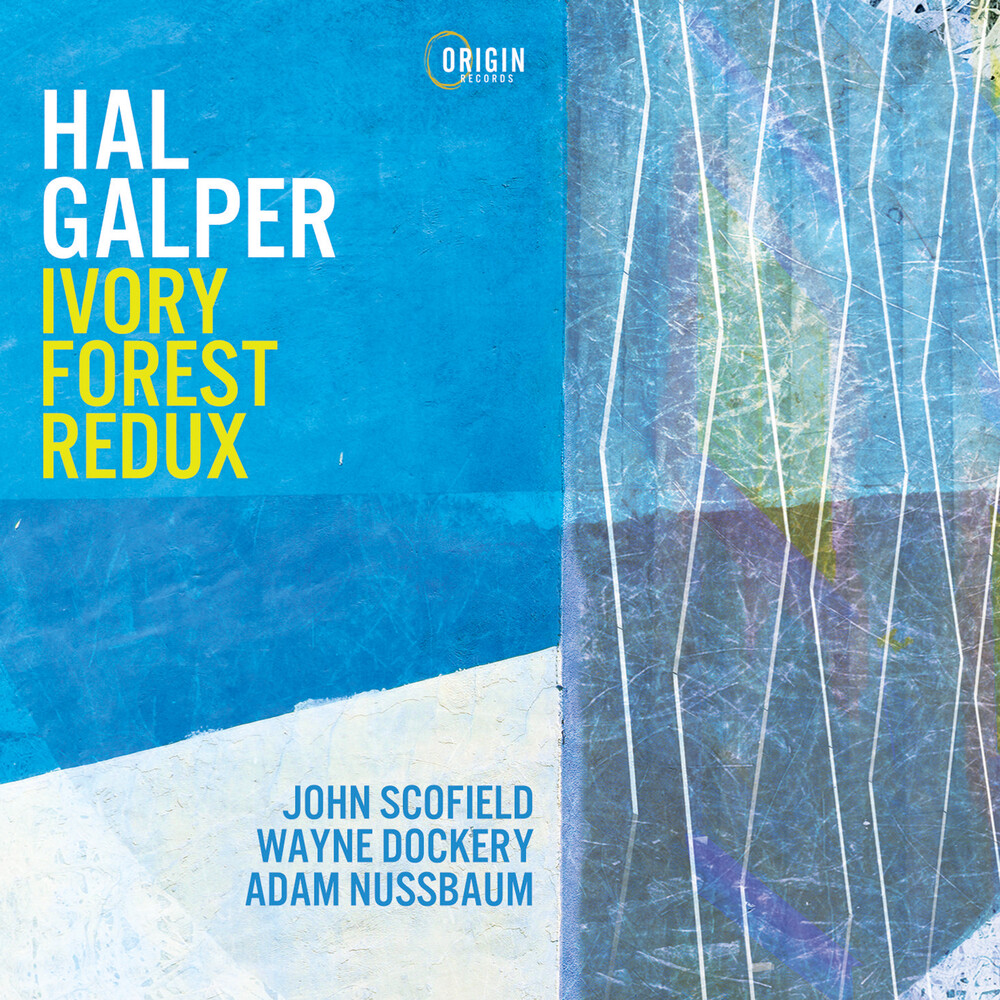 Galper's dazzling runs are often complemented by his punchy pointillism... stunning... - DownBeat. During a rich musical period in the late '70s with many performances around New York City and two European tours together, pianist Hal Galper and guitarist John Scofield recorded a pair of legendary albums that demonstrated the well grounded paths they were on, their concepts coalescing in a hub of scorched earth intensity. Scofield's "Rough House," was followed by Galper's "Ivory Forest" recorded in October 1979, both originally on the German Enja label and with Adam Nussbaum on drums. Now 40+ years later, and the legacy set with countless thousands of musicians inspired to follow in their steps, the sounds remain modern and vital.