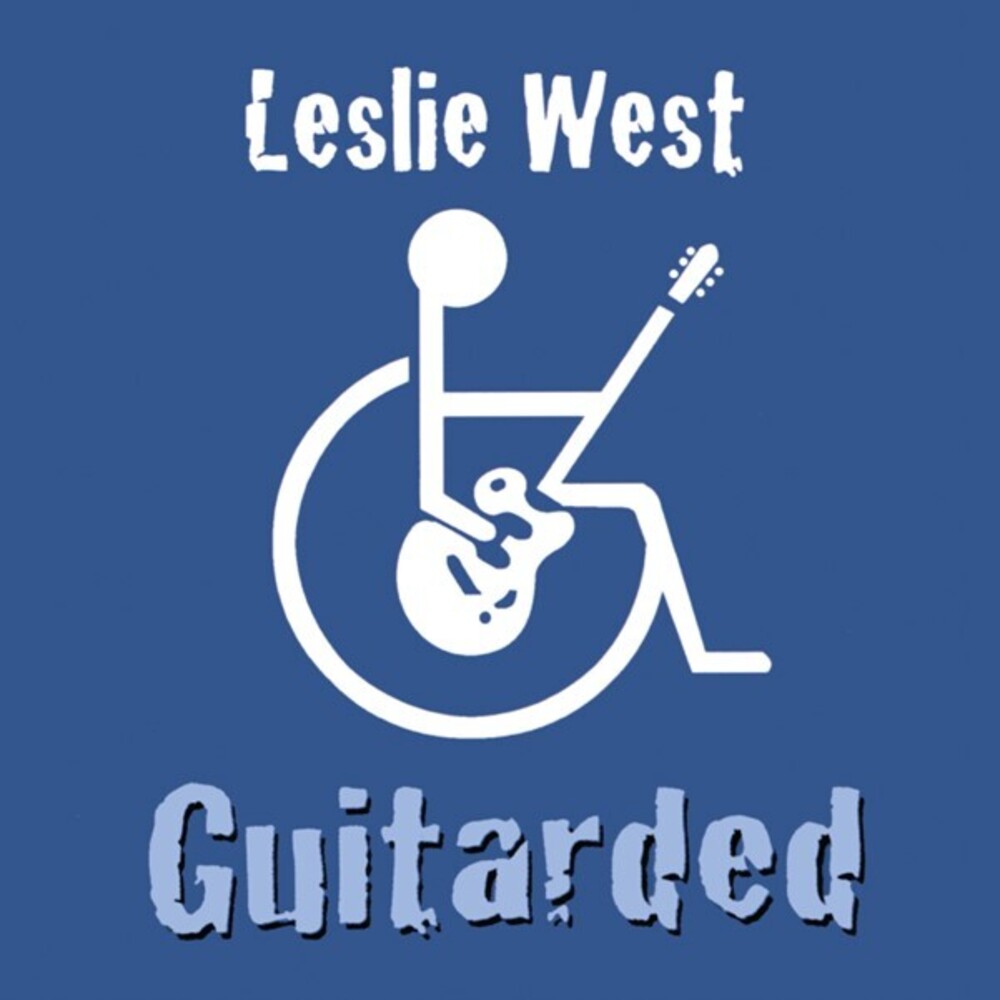 As a musician and front man, Leslie West was impossible to ignore. At his peak, he weighed in at a gargantuan 320 lbs, and his musical skills and burly, raw-throated vocal style were of a similar gravitas. His weight didn't stop him from becoming a musician greatly respected by his peers, or from fronting Mountain, a fearsome rock combo that made an extremely successful noise in the early seventies. Guitarded was originally released in 1995 and remains a popular album among his large and dedicated fan base. Featured tracks are Theme For An Imaginary Western and a rocking version of Born To Be Wild. This is a limited edition release on clear red vinyl - 500 copies only