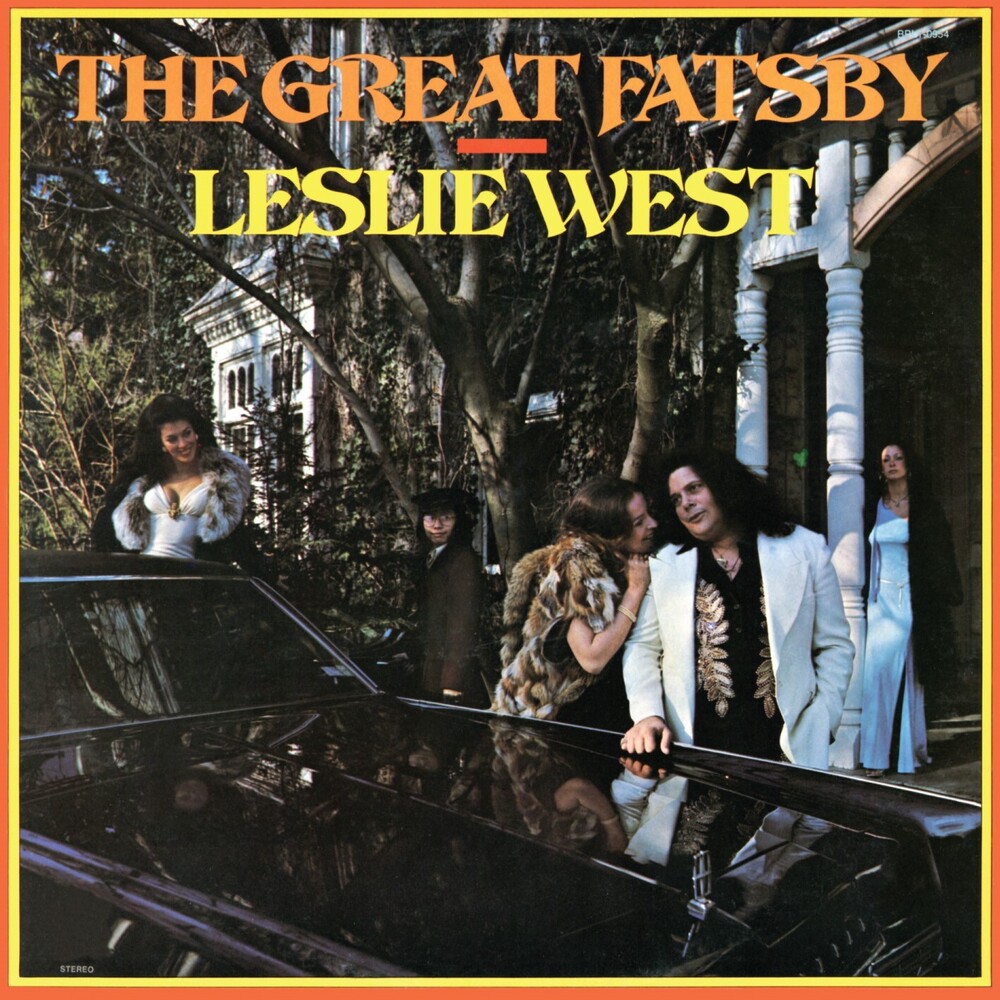 The Great Fatsby was Leslie West's second solo album originally released in 1975 and completed following another bout of activity from Mountain. The album includes a number of guest players including Spooky Tooth's Gary Wright. The album is an eclectic affair with a number of covers including House Of The Rising Sun (The Animals), A Little Bit Of Love (Free), Honky Tonk Women (The Rolling Stones) and If I Were A Carpenter (Tim Hardin). The album also includes the song High Roller which was co-written by Leslie West, Corky Laing and Keith Richards and Mick Jagger - it features Mick Jagger on guitar. This is a limited edition on yellow vinyl - 500 copies only!