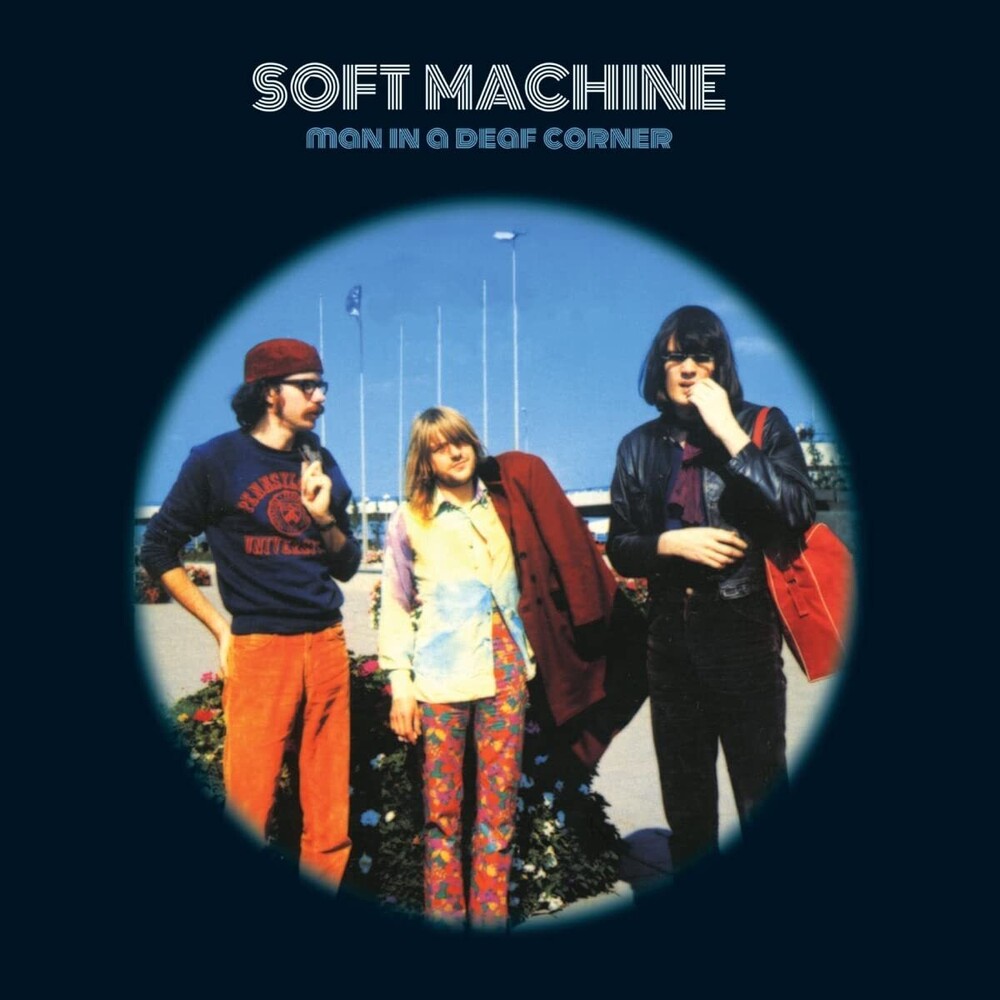 Soft Machine are an English rock band from Canterbury formed in mid-1966 by Robert Wyatt (drums, vocals, 1966-1971), Kevin Ayers (bass, guitar, vocals, 1966-1968), Daevid Allen (guitar, 1966-1967), and Mike Ratledge (organ, 1966-1976). As a central band of the Canterbury scene, the group became one of the first British psychedelic acts and later moved into progressive rock and jazz fusion but with ever changing line-ups they achieved little commercial success. The group were named after the novel The Soft Machine by William S. Burroughs. The track selection on this release is entitled Experiments and Prototypes and features Brian Hopper on sax and Hugh Hopper on bass. This is a limited edition on clear blue vinyl.