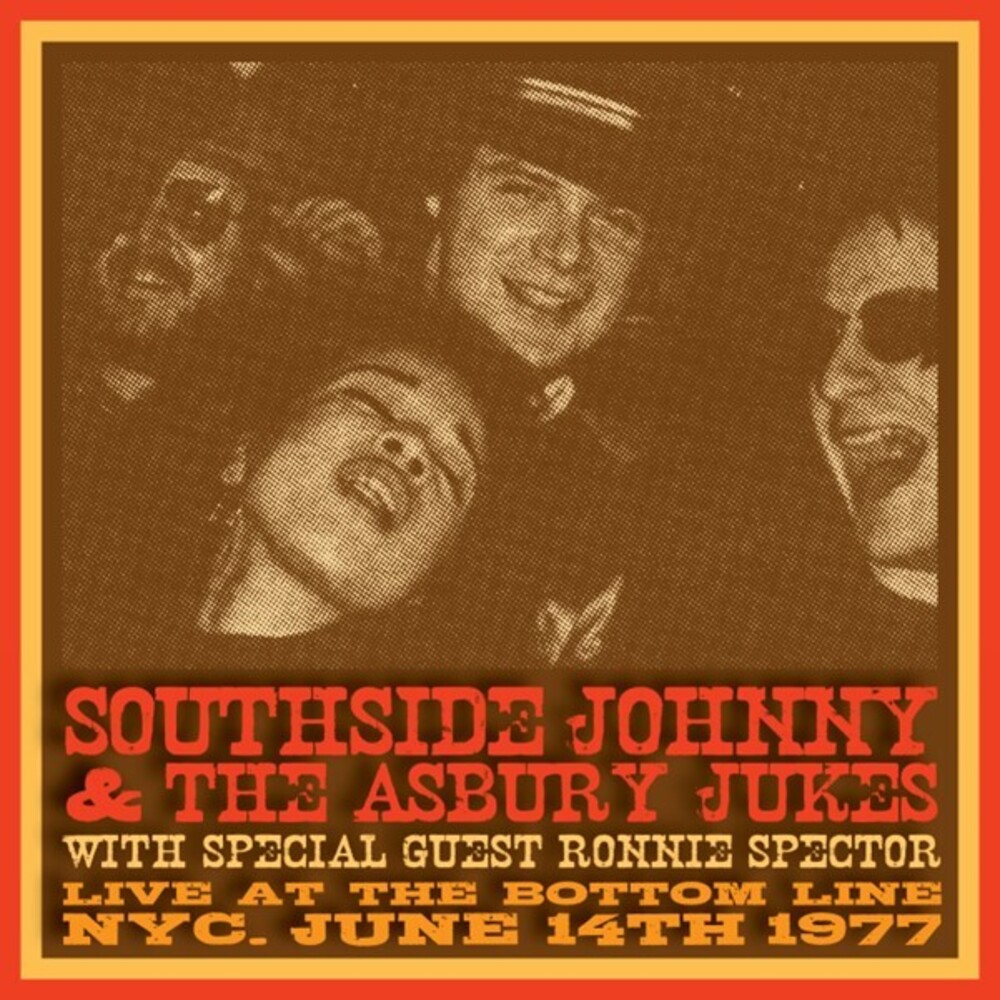 Southside Johnny and the Asbury Jukes are an American band from the Jersey Shore led by Southside Johnny (John Lyon). They have been recording albums since 1976 and are closely associated with Bruce Springsteen & The E Street Band. During the band's formative years Steven Van Zandt acted as the band's guitarist, songwriter, and producer along with fellow E Street band members Clarence Clemons, Max Weinberg, and Garry Tallent, More than one hundred musicians can claim to have been members of The Asbury Jukes, including Jon Bon Jovi who toured with the band as a special guest during 1990. This show was recorded on 4th June 1977 at The Bottom Line in New York City. The line-up was Southside Johnny on harmonica and lead vocals; Billy Rush, guitar; Allan Berger, bass; Kevin Kavanaugh, keyboards; Kenny "Popeye" Pentifallo, drums; Ed Manion, Richie 'La Bamba' Rosenberg, Rick Gazda, Tony Pallagrosi and Carlo Novi on horns. There is also a Special Guest in the shape of vocalist Ronnie Spector. The band has recorded or performed several Springsteen songs, including "The Fever" featured here.