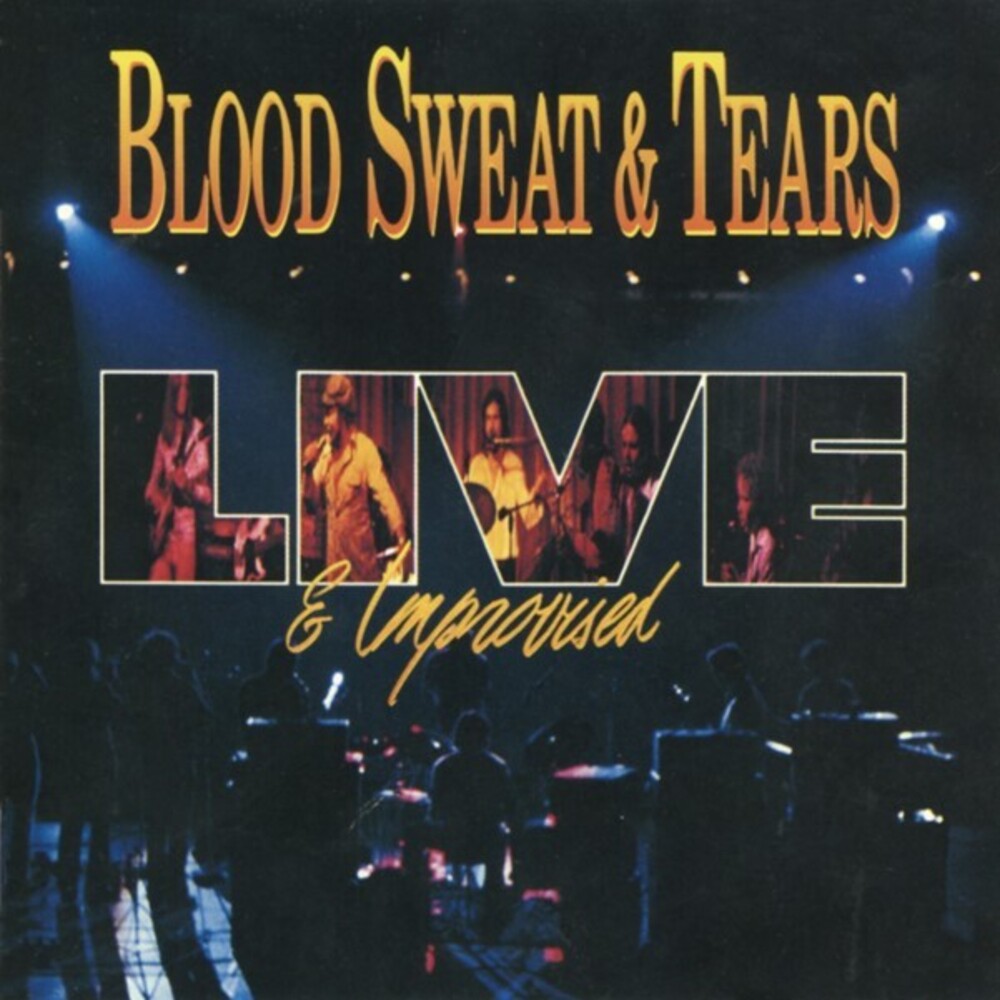 Blood, Sweat & Tears are a contemporary jazz-rock American music group noted for their combination of brass and rock band instrumentation. The band recorded songs by writers such as Laura Nyro, James Taylor, The Band, The Rolling Stones, as well as Billie Holiday and Erik Satie. They also incorporated music from Thelonious Monk and Sergei Prokofiev into their arrangements. The band was originally formed in 1967 in New York City by Al Kooper, Jim Fielder, Randy Brecker and others. There have been numerous changes in personnel over the years and the band has embraced a multitude of musical styles producing a hybrid sound that became known as "jazz-rock". The songs of Blood, Sweat & Tears merge the stylings of rock, pop and R&B/soul music with big band, while also adding elements of 20th century classical and small combo jazz traditions. This double live album brought to you at mid-price features tracks recorded at four different shows on the band's 1975 tour, namely the Schaeffer Music Festival in New York City July 5th, 1975; City Hall Plaza in Boston (Recorded on the Record Plant NY Remote Truck), July 20th, 1975; National Arts Centre in Ottawa, Ontario, August 11th and 12th 1975 ; and at the Monterey Jazz Festival in Monterey, California, September 21st 1975.