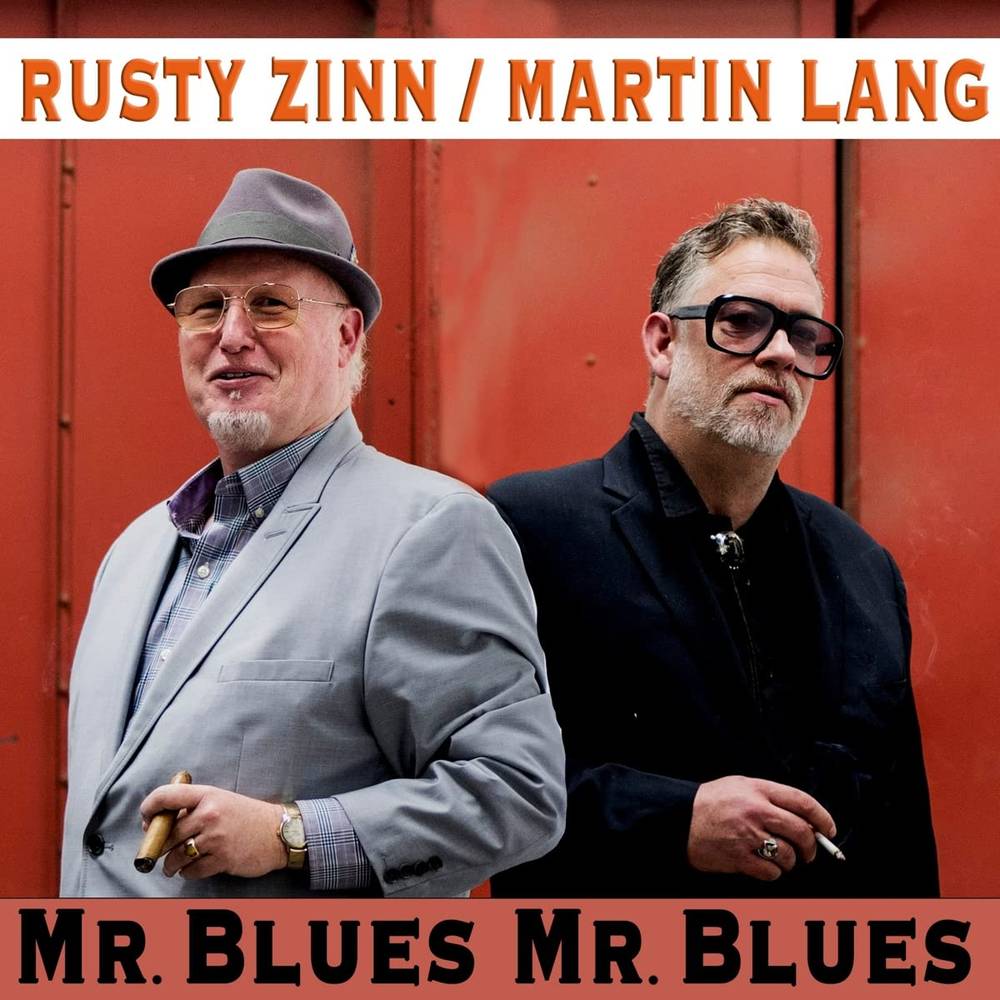 Rusty Zinn, a West Coast blues (and reggae) performer with a smooth tenor voice teams up with gritty, gravely voiced Chicagoan Martin Lang for this new album, which also features the Bad Man Blues Band; a group of veteran musicians who have paid their dues backing up an earlier generation bluesmen. In his liner notes Mark Baier of the Chicago Blues Guide says: "It's partly through their mutual friendship with Dave Meyer and Robert Jr. Lockwood, both legendary guitarists and members of Little Walter's Aces that Rusty and Martin became acquainted and aware of each other's prodigious talent."