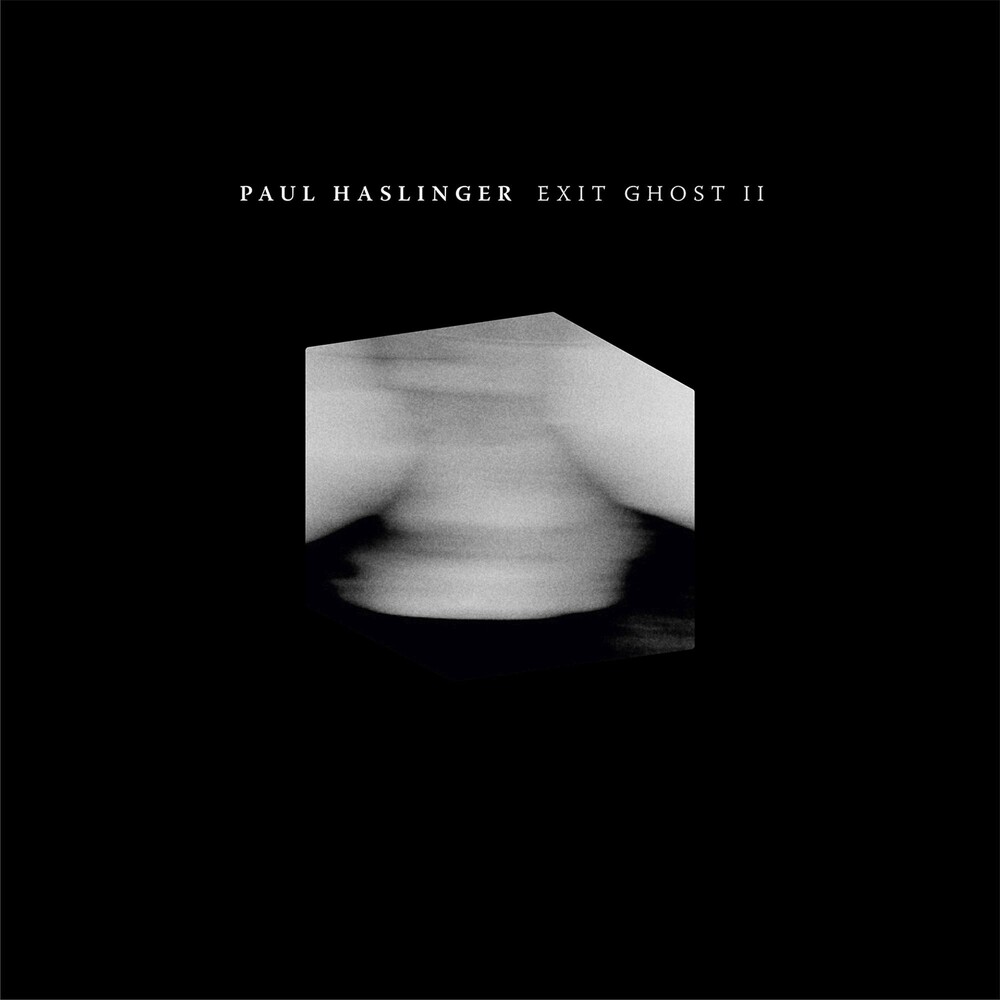 Black Vinyl, DL Card. Paul Haslinger's 'Exit Ghost II', the 2021 album from composer and former member of Tangerine Dream, is finally given a limited edition vinyl release. The record follows his critically acclaimed LP 'Exit Ghost', released in 2020. Born out of an incessant need to escape the trauma that has gripped the world for the last year, coupled with an urge to complement the introspective and moody atmospherics of his last record, 'Exit Ghost II' is the counter-element which closes the circle. In the tradition of minimalist masters Steve Reich and Philip Glass, Haslinger builds from pre-existing fragments of sound combining string loops with newly drawn up string parts. 'Septuagint' features co-conspiratorial additions from film score composer and sound designer Charlie Campagna ('Iron Man 3', 2009's 'Star Trek', 'Blade Runner 2049'). An album written in protest to the dark happenings in the world and the musician's refusal to be pulled into the vortex. 'Exit Ghost II' is Paul Haslinger's quest for arrival after a year lost at sea. "Through understated arrangements, ambient undercurrents and electronic shading [Haslinger] manages to draw a range of dramatic implications out of his introspection." The Wire.