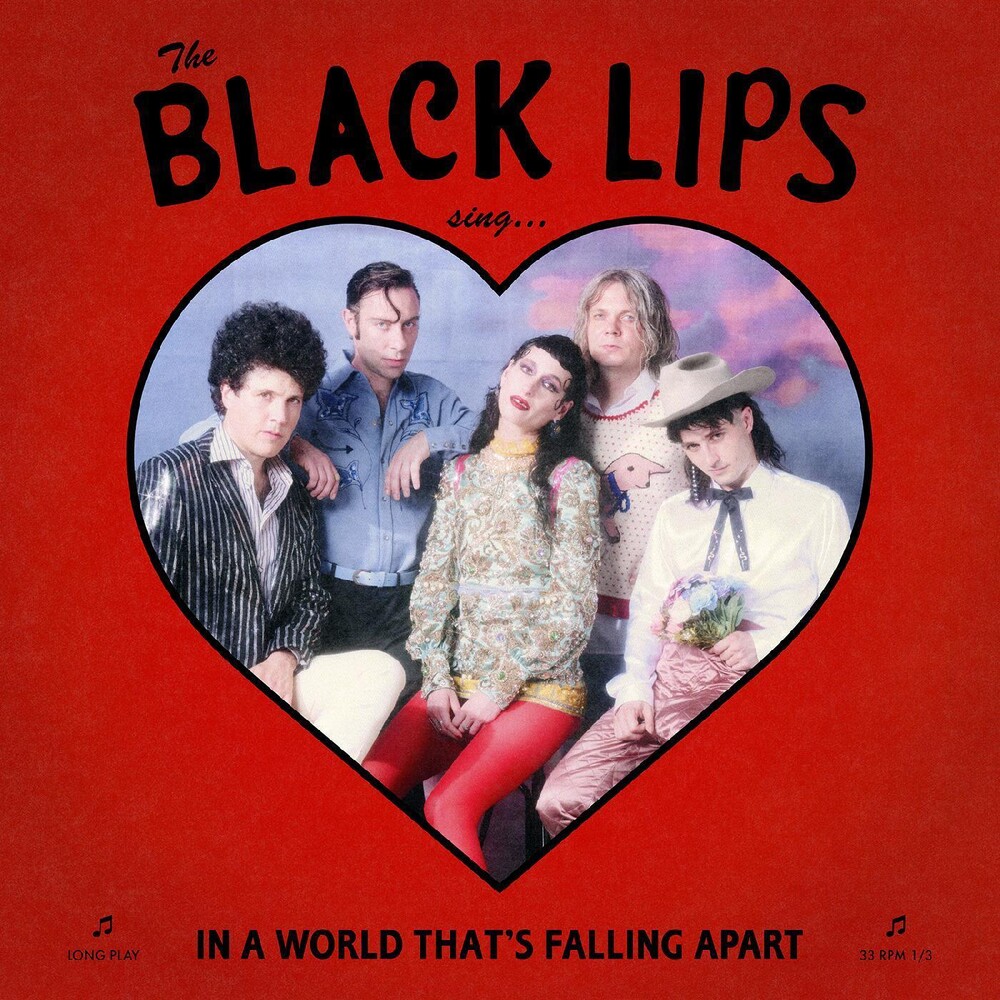 It's country music but not as we know it which begs the question: Have these Bad Kids of 21st Century rock 'n' roll finally grown up on their ninth studio album? Are they at peace with themselves? Have they made a record their parents could listen to? The Black Lips new album 'Sing In A World That's Falling Apart' continues to flick the middle finger to one and all. This ain't another gaggle of bearded southern sons fleeing their collective suburban upbringings and collegiate music education. There aren't the usual clichés about drinking, honkytonks, and heartbreak. These are, after all, the same Black Lips who rescued the waning garage punk subgenre by not sounding or dressing their musical predecessors. They also dug contemporary hip-hop and punk and actualized themselves Like so many dramatic moments in the Black Lips career, 'Sing In A World That's Falling Apart' was born out of crisis. The band's stylistic evolution through decades of prolific touring and recording took them where no garage punk band had gone before - huge venues, network television shows, and major music festivals. Here Black Lips are at their grimiest, most dangerous and equipped with the best collection of songs since the aughts. Skidding onto the asphalt in a shower of sparks, they roll on with an unapologetic southern-fried twang, pacing the beast, every now and then dropping a psycho howl into the rubber room madness lurking underneath the truckstop fireworks. This ain't your granny's country album. And conversely this ain't your mama's Black Lips.