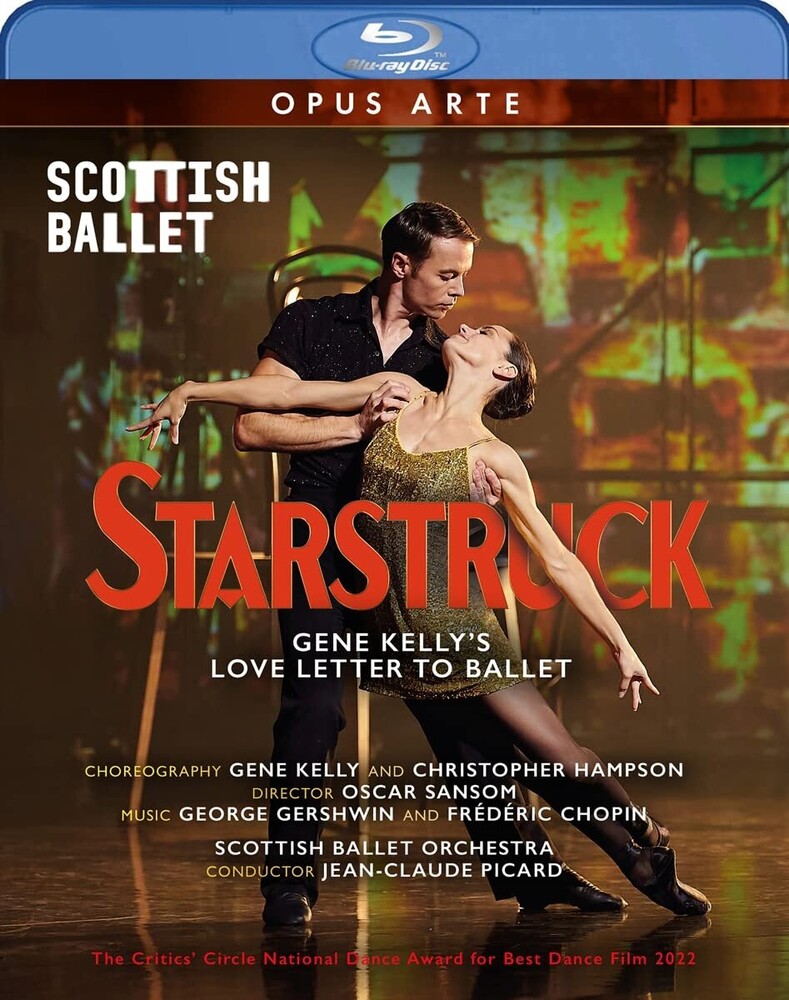 Escape with us to the glamour and grace of Paris, 1960. Step into the studio, watch the dancers warm up and hear the piano start to play - a new show is taking shape that will be fit for the gods. One of the first choreographers to bring the 'American style' to Europe, the legendary Gene Kelly was invited to create an original work for the Paris Opera Ballet in 1960. Dancing the lead role of Aphrodite was the 'Étoile' of Paris, Claude Bessy, who had worked with Kelly in Hollywood and encouraged him across the Atlantic. His jazzy, joyful Pas de Dieux was highly acclaimed at the time as 'a breath of fresh air' and has now been given a new set of wings for it's UK premiere. In collaboration with Kelly's widow, Patricia Ward Kelly, Scottish Ballet's CEO/Artistic Director Christopher Hampson and designer Lez Brotherston (The Snow Queen, The Secret Theatre) have lovingly revived the original ballet and added a delightful new twist. You'll be transported into the world where jazz meets ballet, and the stars align. Gene Kelly's pioneering choreography and much-loved style influenced a generation of dance-makers, and we honor his creative legacy with this playful new production. Set to Gershwin's effortlessly cool Concerto in F, with extracts from Chopin, recorded by the Scottish Ballet Orchestra. We promise, Starstruck is exactly the evening of entertainment you've been longing for.