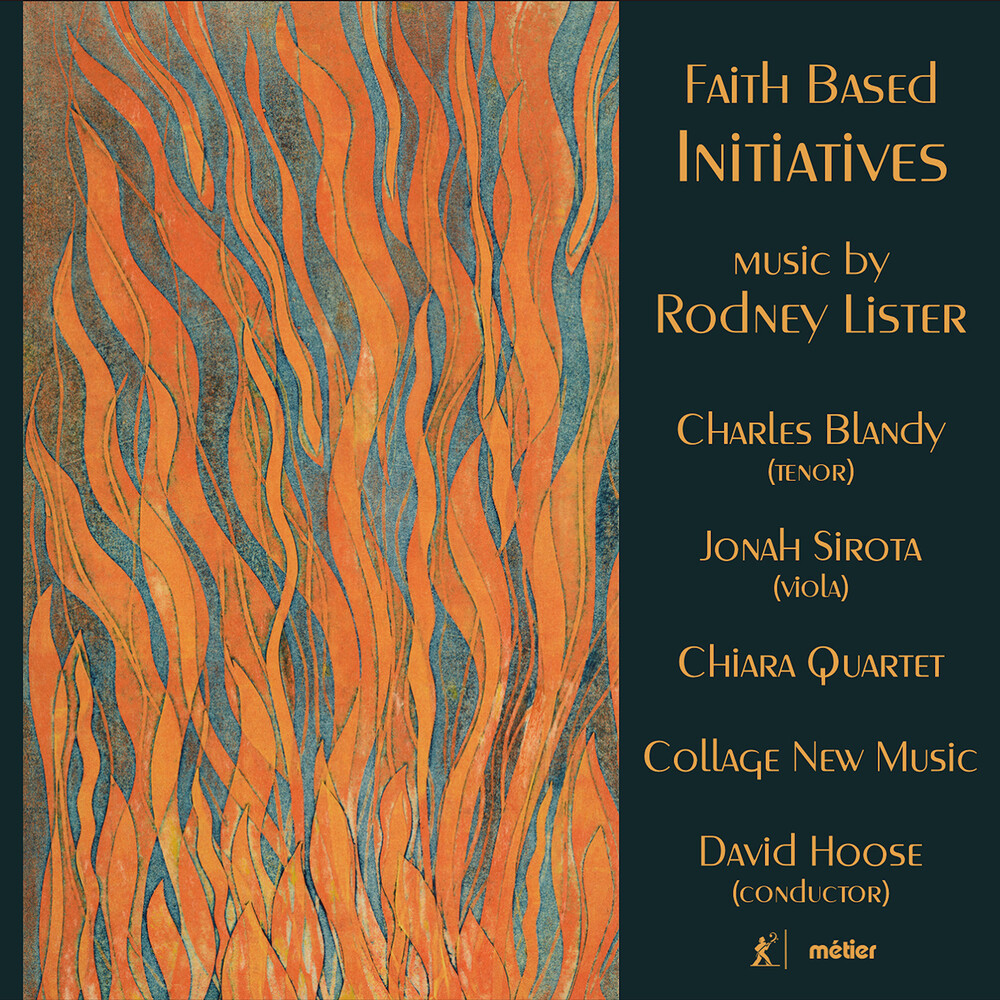 Though the works on this album are varied in genre, from vocal to string quartet, they share a common theme, explicit in the song cycle Friendly Fire and implicit in the other works; that theme embodies grief, personal or for the plight of people blighted by war; hope in the backing of action by faith. Rodney Lister is a composer based in New England. His biography is impressive and features commissions from the US Library of Congress and many leading ensembles, and a wealth of compositions, articles and other writings. He is currently teaching at Boston University and the New England Conservatory as well as tutoring duties at Harvard; he also works with the Greenwood Music Camp in Massachusetts. This album offers a view of a composer whose output is both lyrical and abstract, with a poetic command of foreground and background, consonance and dissonance. Often, the core of the work is a borrowed or found fragment, in particular American hymn tunes. The melodies become locations of stability but subject to subtle and sometimes unsettling modifications. NOTE: One of the poems included in Friendly Fire ('For the Union Dead' by Robert Lowell) contains a racial epithet considered unacceptable in day to day speech and writing today. It is retained because of it's historical and social context in a poem which is strongly anti-racist and is a cry against the injustice meted out to African-American troops fighting for the Union in the American Civil War. The poem itself is regarded as a classic of modern literature, appreciated by commentators of all ethnicities.