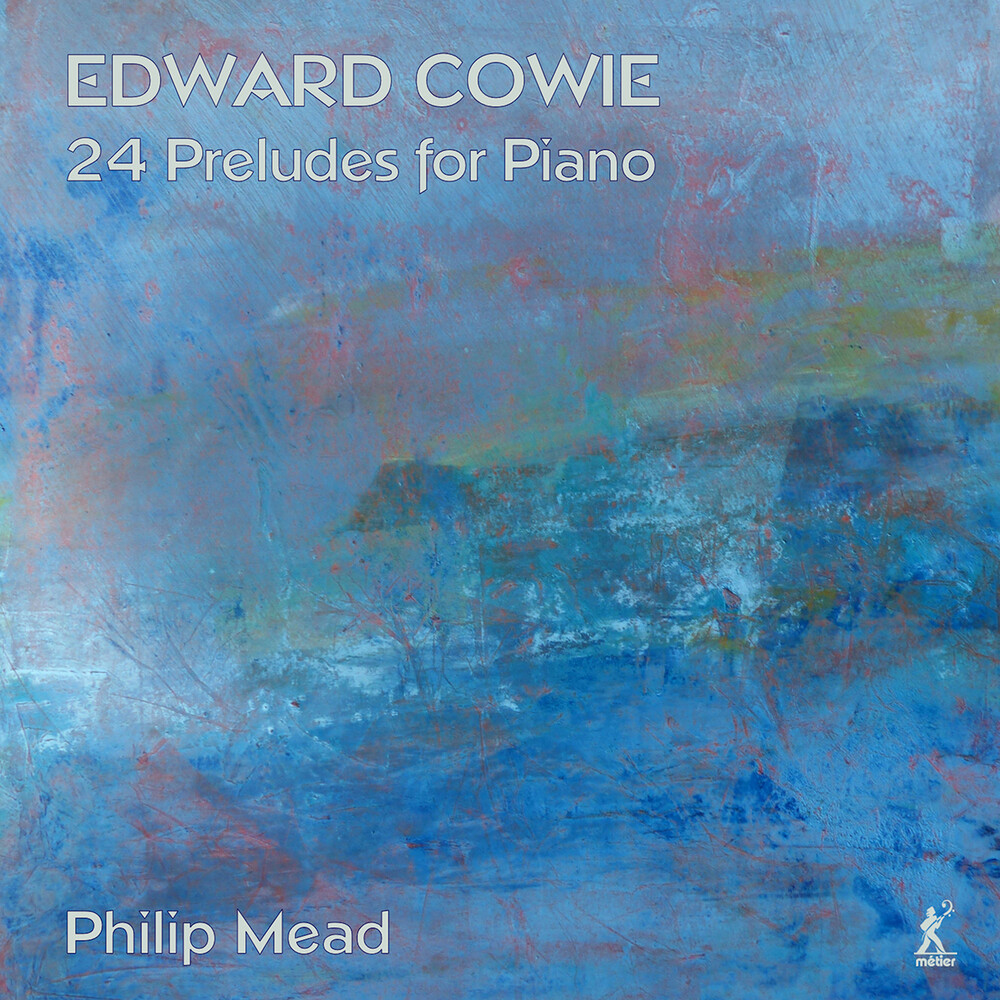 Edward Cowie is considered by many to be the greatest living composer directly inspired by the Natural World. His post-impressionist works, from the gigantic orchestral Leviathan (his first Proms commission) to his cycles of Bird Portraits and other chamber and instrumental pieces are drawing gasps of admiration from critics and audiences alike. Originally recorded for the University of Hertfordshire's UHR label, this recording has been restored to the catalogue as part of the quickly-growing Cowie collection on Métier Records. The composer feels strongly that the individual works in the Bach '48' and Debussy's Préludes (for example) were a series of linked parts creating a greater whole. In his own '24' Cowie has taken that principle but expressed it in his unique way - music that is impressionist, pictorial, descriptive and above all evocative... of place, time, flora and fauna" experiences of both natural and man-made phenomena. The Preludes follow the 'Bach cycle of keys' but at the same time are grouped into four books representing the ancient 'Four Elements'. Philip Mead studied at the Royal Academy of Music and has had a widely successful career, performing and broadcasting internationally. He had his own series on BBC Radio 3 exploring hidden pathways in piano music. A champion of contemporary composers, he founded the British Contemporary Piano Competition in 1988. He has been awarded honorary doctorates at the London College of Music and the Royal Academy and is a visiting professor of the University of Hertfordshire.