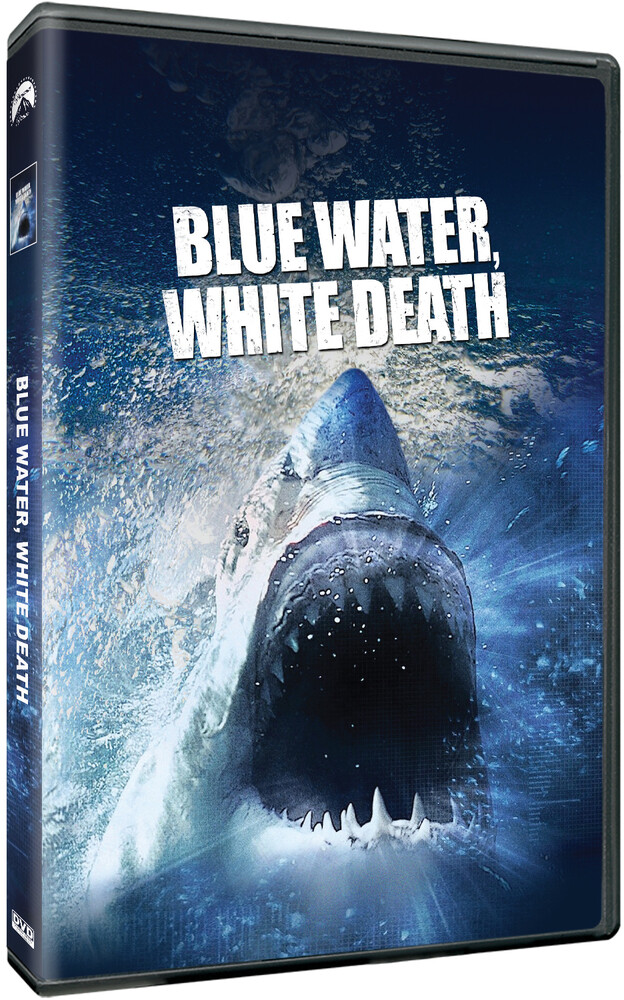 They traveled 12,000 miles at sea over six-month period. They went to South Africa, Ceylon, Madagascar and Australia, and they had only one goal: to fnd the most dangerous predator in the world. Join in the adventure as four divers search for elusive great white shark in Blue Water, White Death. Adventurer Peter Gimbel and his crew of expert underwater specialists swim with sharks and other creatures in some of the most beautiful locations in the world. But when they fnally reached Dangerous Reef, Australia, they find what they've been searching for. Descending in the underwater cages that Gimbel patented, they come face to face with the most-feared, man-eating beast in the sea. Will the bars of the cages be enough to protect them? Find out for yourself in this thrilling documentary.