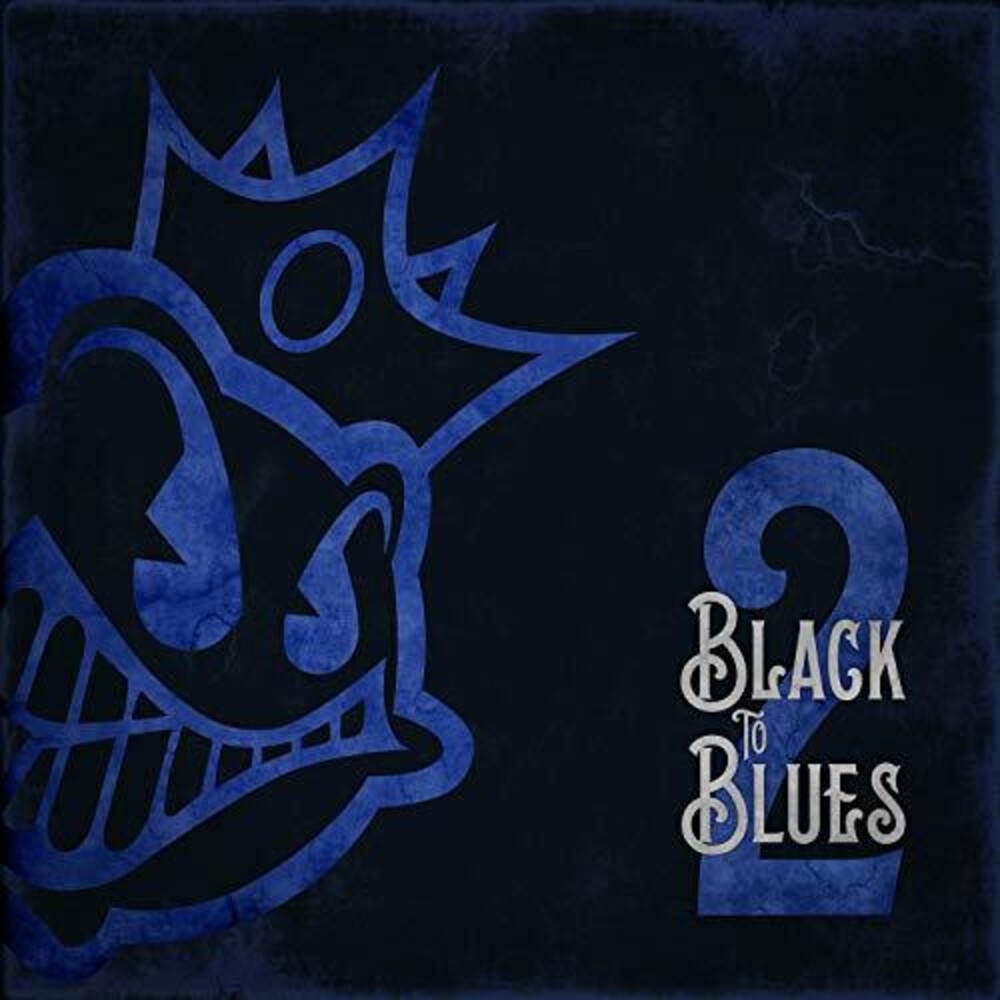 Black Stone Cherry return with another riotous, rip roaring tribute to their blues heroes on 'Black To Blues Volume 2,' which will be released on October 18th via Mascot Label Group/Mascot Records. The first instalment of the series, 'Black To Blues', was released in October 2017 and crashed straight into #1 in the Billboard Blues Chart and reached the top 30 UK album chart with a wave of praise from both the press and fans. The EP kicks off with Robertson introducing McKendree on the organ as they launch into Freddie King's 'Big Legged Woman.' It's wild, raucous and has their own unmistakeable groove woven through the song as has their unrelenting take on Howlin' Wolf's 'Down In The Bottom' – both legends covered on the previous record. Fans that have seen the band grow over their ascent to arenas will have often seen their love for the blues with songs regularly making into the live set. This time around they bring in Robert Johnsons' howling 'Me And The Devil Blues', the sultry slow burning 'All Your Love (I Miss Loving)' originally performed by Mississippi legend Otis Rush, and Elmore James classic 'Early One Morning,' one of the wildest stand out songs from the one the links between traditional Delta and Chicago blues. The album closes with their take on 'Death Letter Blues' by Son House, which long-time fans will be familiar with from the band's live set and also featured on 2014 live album 'Thank You: Livin' Live Birmingham.' Once again, Black Stone Cherry stamp their own unmistakable personality on these deep cut classic. The torch of the blues has been passed on from generation to generation and Kentucky's favourite sons are lighting that torch to be seen even further to pass on these gems. The vinyl includes a code for a complimentary MP3 download of the album.