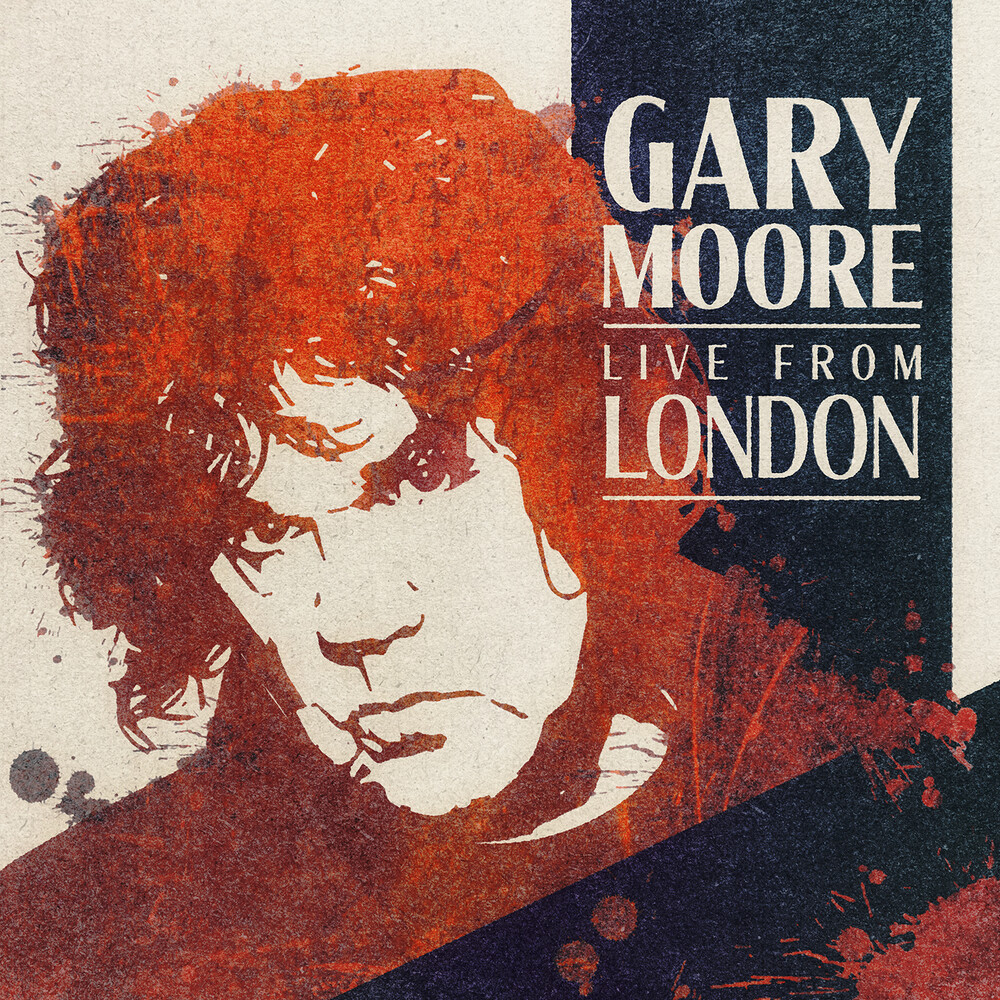 On January 31, 2020, Mascot Label Group/Provogue Records will release Gary Moore - Live In London, a milestone in blues rock history. Some shows are so momentous, they pass into rock ‘n’ roll folklore. When Gary Moore stepped onto the stage of London’s Islington Academy on December 2nd, 2009, it was a true one-off, showcasing one of blues-rock’s biggest names in an intimate club setting. Nobody in the sell-out crowd that night suspected the great Irish bluesman was close to the end. But when Moore passed away fourteen months later, aged just 58, the show took on added poignancy, cherished as one of his last stands, kept alive in the memories of those who attended. Now, a decade later, the release of Live From London on Mascot/Provogue resurrects the much-missed Irishman, bringing his blazing talents back into the spotlight, catching the sparks of that night in the capital, and bottling a performance that stands amongst Moore’s very best.