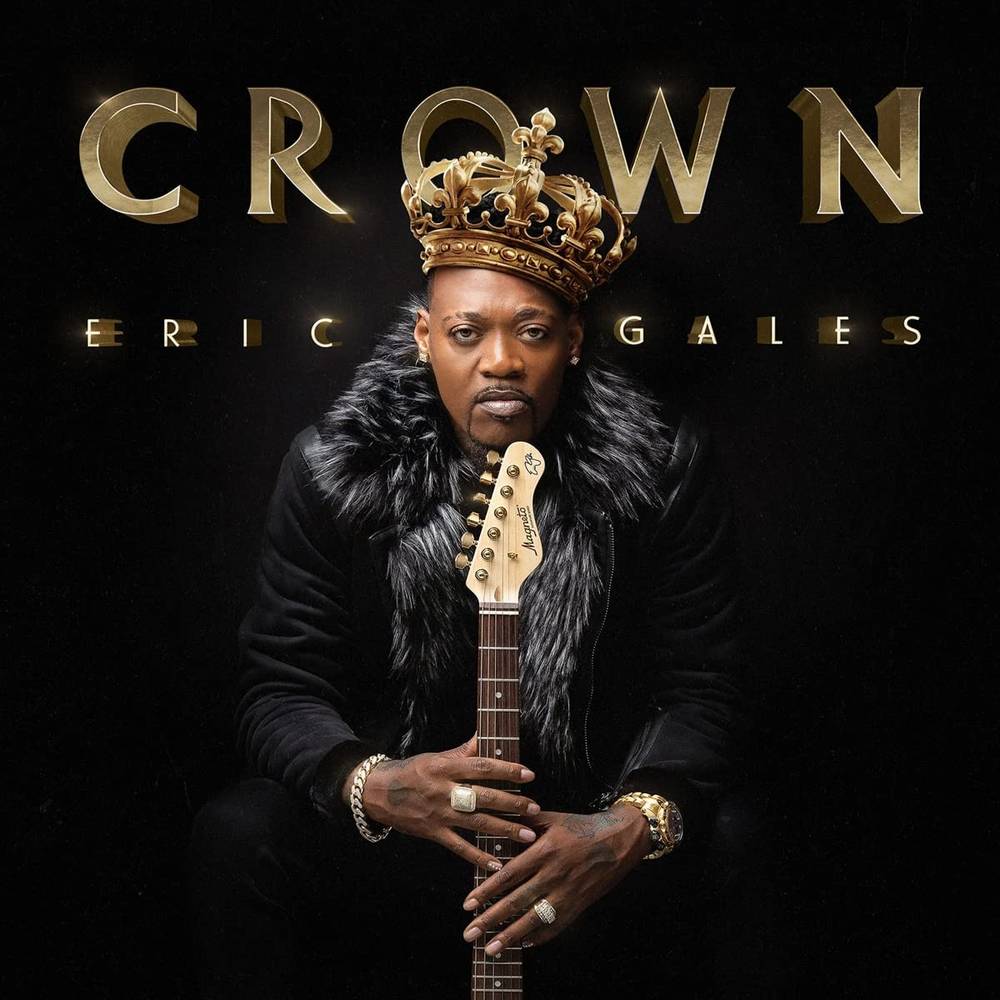 Eric Gales is a blues firebrand. Over 30 years and 18 albums, his passion for the music and his boundless desire to keep it vital has never waned, even when his own light dimmed due to his substance struggles. Throughout it all, he continued to reinvigorate the art form with personal revelation in his lyrics and bold stylistic twists in his guitar playing and songwriting.Five years sober, creatively rejuvenated, and sagely insightful, Eric is ready for the fight of his career. Aptly, he calls his masterful new album, 'Crown', out January 28th, 2022, on Provogue/Mascot label Group. Here, Eric opens like never before, sharing his struggles with substance abuse, his hopes about a new era of sobriety and unbridled creativity, and his personal reflections on racism. The songs are delivered with clarity and feature Eric's personal experiences and hope for positive change. In addition, the 16-track collection boasts his finest singing, songwriting, and his signature guitar playing that burns throughout. Produced by Joe Bonamassa and Josh Smith, this is Eric at his most boldly vulnerable, uncompromisingly political, and unflinchingly confident.The 'Crown' album journey is exhilarating, and, much like Eric's life, winds through moments of victory and vulnera-bility. Along the way, Eric shares his story and his feelings through the majesty of the blues. He says: "When I play, the core is always the blues, and on this album, we go through a theme parkof the blues, exploring all kinds of blues. We visit the carousel, the bumper cars, the water rides, the concession stands, and we all come out with smiles."