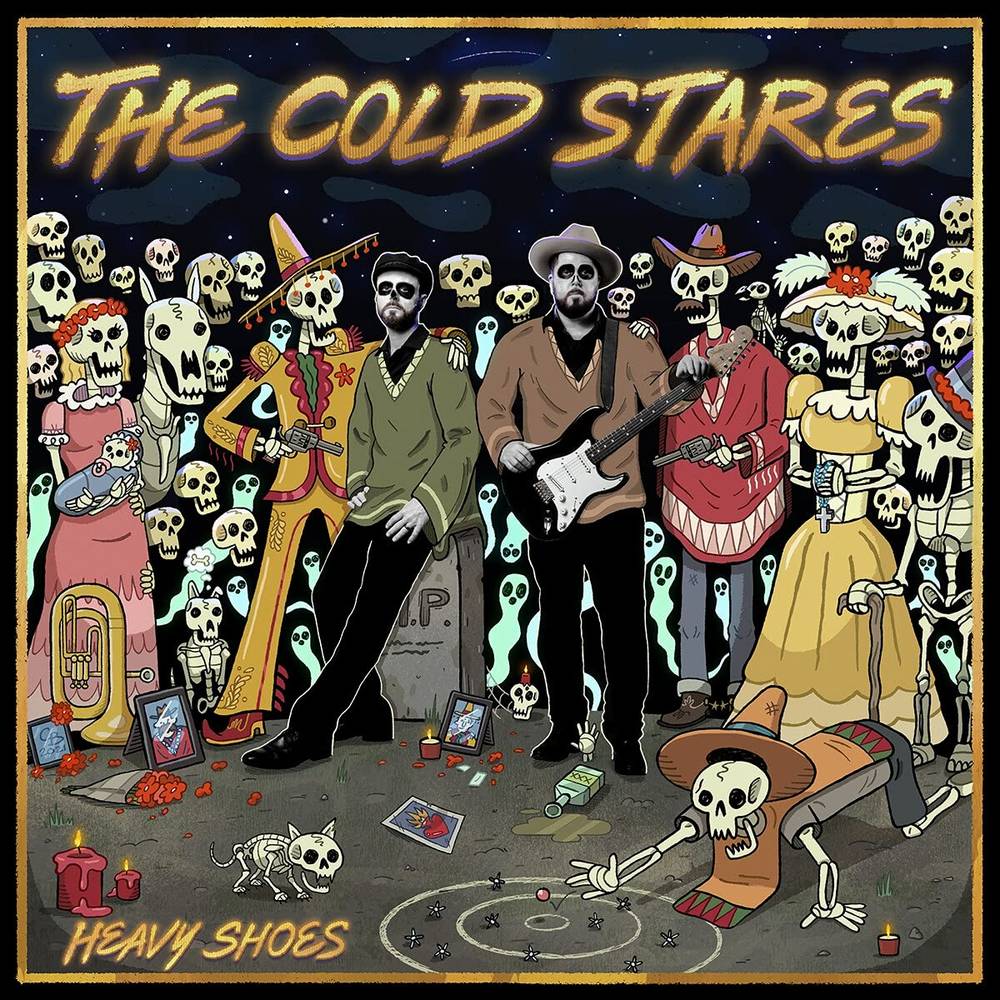 The great state of Kentucky is world renowned for many things. Bluegrass music? Of course. The smoothest, best-tasting Bourbon created by the hands of man? It doesn't get any better. One thing that folks don't always associate with Kentucky however is visceral, in-your-face rock and roll. The Cold Stares are determined to change that perception.

Chris Tapp and Brian Mullins have known one another for a long, long time. They grew up in Western Kentucky, just a stone's throw from the border or Indiana, and attended different High School mere minutes down the road from one another. They originally started playing together in their early twenties before going their separate ways only to reunite in another outfit a decade down the line. "We were playing together in 2009 in another band that was doing really well," Tapp said. "It didn't work out, so we both kind of exited that band and contemplated retirement." It didn't take long before they were thankfully disabused of that notion.

That band is an intense amalgam of Led Zeppelin meets Free, Soundgarden meets Black Crowes; rock and roll wizardry where the riffs are hard, the vocals are searing, and the low end is capital "H," heavy. Most of the album was recorded in a single day at Sam Phillips fabled recording studio in Memphis. "That's our second record there, so there was a lot of familiarity going back in," Mullins said. "The thing about that studio is that it's old, and vibey. Sometimes you gotta bang on the gear a little bit to make it work. It's kinda like the Millennium Falcon. It's badass, but you just gotta get it running right."

`Heavy Shoes' is Cold Stares' best record yet, and they know it. It took a lot of blood, sweat, tears and doubt before Chris Tapp and Brian Mullins reached this moment, but it's all the sweeter knowing they did it their way. "We've been through some tough times, and I'd say our band is a pretty good representation for blue collar people in general. People that work hard. We're just a blue-collar American rock and roll band." `Heavy Shoes' is available August 13th through Mascot Records.