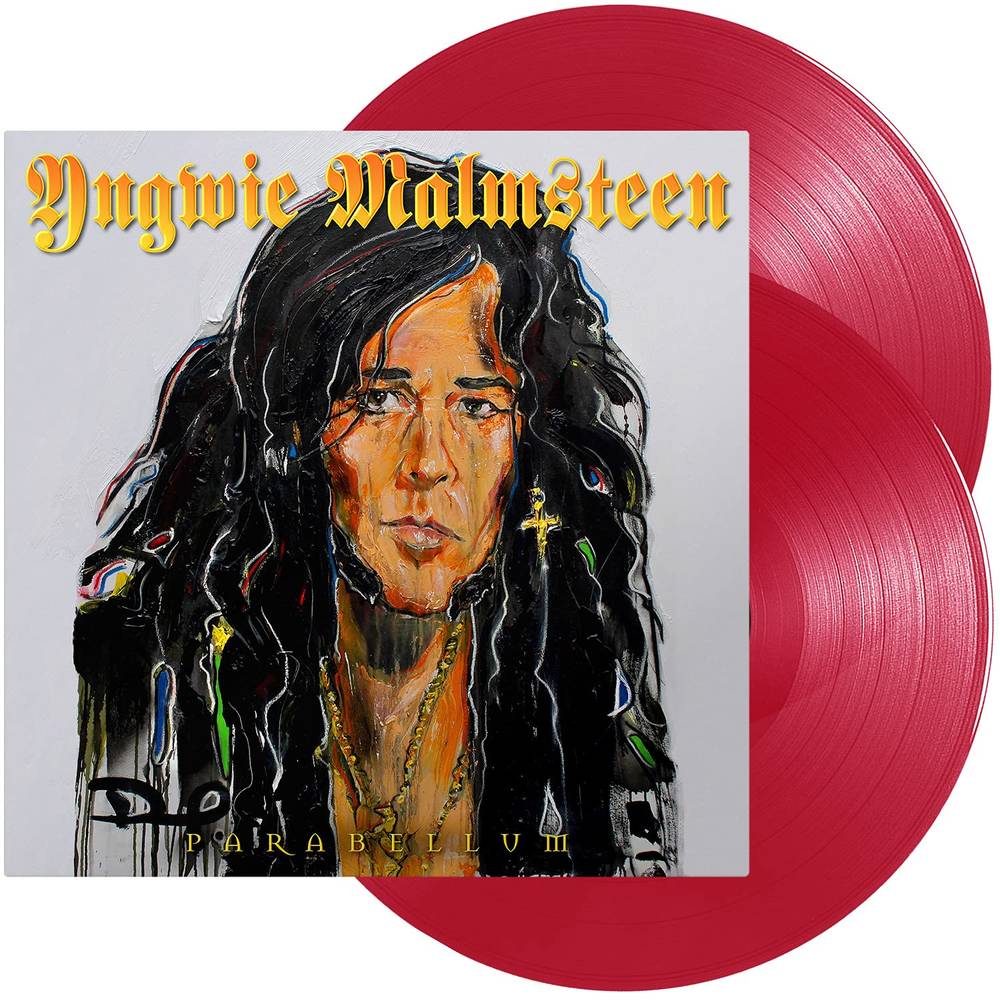 The name Yngwie Malmsteen has always stood for uncompromising excellence. In a career that now spans more than 40 years he has proven himself to be one of the greats. You can try to categorize him in any way you want, but the manner in which Malmsteen has continually developed his craft allows him to transcend any definition you attempt to impose. With a catalog of 21 solo studio albums, Malmsteen's artistry has always incorporated a healthy dose of virtuosity, but his talent goes well beyond a comprehensive control of the guitar. The man is a fine composer and, on recent releases, has also showcased a strong vocal presence. One aspect of his approach has always shone through, and that is an abidingly deep respect for the music he plays. Malmsteen has constantly done whatever it takes to bring out all of the colors, shades and hues embedded in each of his songs. This has never been more focused and informed than on his startling new album `Parabellum', available July 23rd through Music Theories Recordings.

"I always try to push myself on every album I do," offers Malmsteen. "But what has helped this time is that I wasn't able to tour because of the pandemic. It meant I could take much longer in the studio, both to write and record. I haven't had the luxury of spending a lot of time working on new music for more than 20 years so to suddenly have no pressure at all on that front benefited my creative process greatly." This time around, there are a lot of progressive rock moments on `Parabellum', which helps to take the music into new territory. "I love Emerson, Lake & Palmer," adds Malmsteen. "I had all their albums when I was growing up. I am still a huge fan of Keith Emerson. There are times on this record when you can definitely hear progressive influences."

`Parabellum' is the best example yet of Malmsteen's creative spark lighting a raging fire that is surely set to burn brightly for many years to come. Yet, despite the care and attention to detail which has gone into every aspect of the album, what truly makes it remarkable is the undoubted joy radiating through each of the songs here. "The bottom line for me is that the passion I feel for the music I make has to be obvious. I am the sort of person who lives in the moment. I wanted this album to have a joyous, spontaneous atmosphere, and I believe that's what we've created". This new album is a throwback in the best possible sense to a time when albums were to be treasured and cherished. It has depth, imagination and authority. "I hope people will put on this record at the start and listen right through to the end, from start to finish. I view this album as having a natural flow, and I want fans to experience the delight I had in making it."