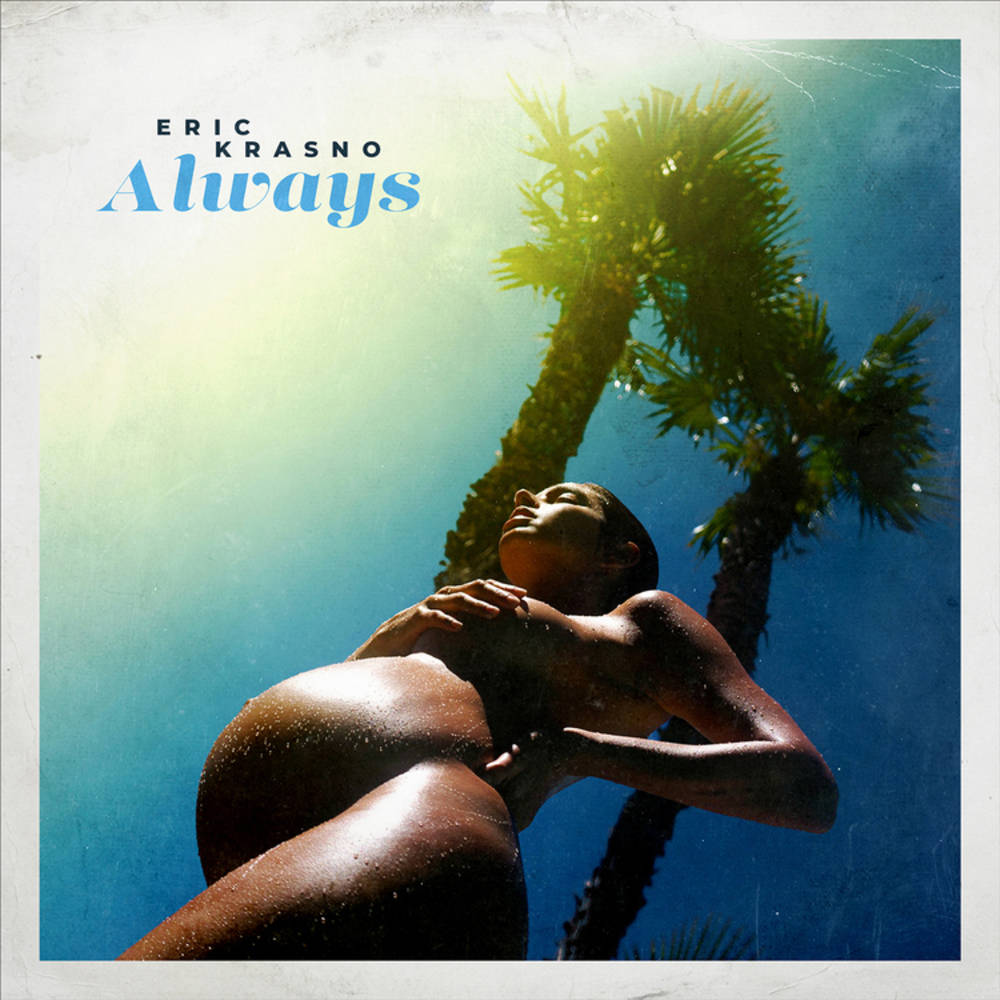 For nearly two decades, Eric Krasno has been an omnipresent figure in popular music. We've heard his virtuosic, innovative guitar playing with Soulive and Lettuce (both of which he co-founded), seen him onstage supporting the likes of the Rolling Stones, Dave Matthews Band, John Mayer and The Roots, watched him take home multiple GRAMMY Awards, and benefited from his deft, behind-the-scenes work as a producer and songwriter for everyone from Norah Jones, Tedeschi Trucks, and 50 Cent to Talib Kweli, Aaron Neville, and Allen Stone.

In 2020, Eric already planned to venture into podcasting. The pandemic accelerated this process, resulting in the extremely well-received “Eric Krasno Plus One” podcast. Eric is the host of this interview-style series that brings listeners backstage and deep into the lives of incredible musicians, ranging from Dave Matthews, Derek Trucks and Branford Marsalis to Questlove, Ziggy Marley, John Mayer and Robert Randolph.

Eric’s new solo album “Always”, his first on Provogue, an imprint of Mascot Label Group, sees him venture into an elaborate mix of blues, funk, rock and soul -- a sunny, funky and laid back album combining the vibe of 1970s Laurel Canyon, swaths of Hammond B3 organ, a rhythm section that appear to be joined at the hip, and of course that punchy Eric Krasno guitar sound. It evokes the spirit of Sly Stone, D’Angelo, Lenny Kravitz, and, dare we say his name, Prince? “Always” also alludes to the album cover, showing Eric’s wife, then pregnant with their now born son. This album is dedicated to them.

"Always" will be released on CD on September 17, with the vinyl to follow on October 22, 2021. The yellow vinyl is limited to 500 copies, and only available from Indie record stores in the US and Canada.