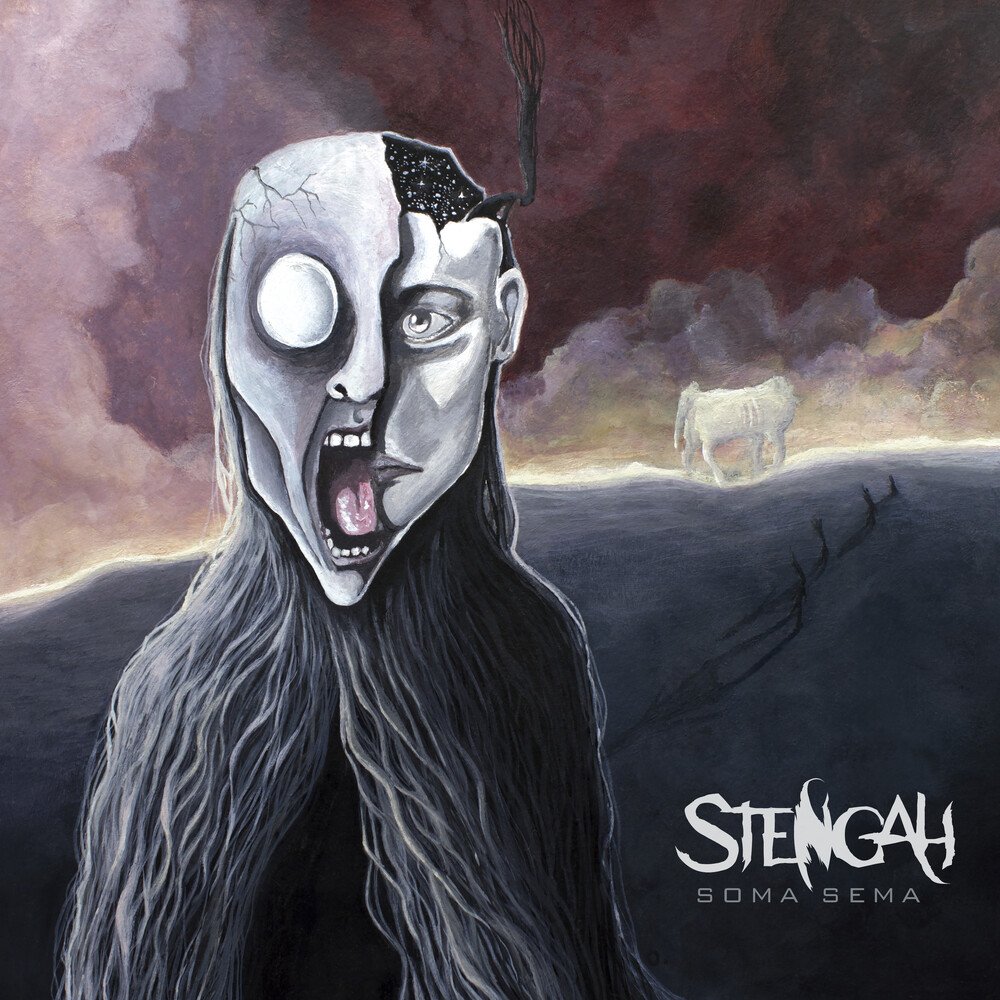 With the world in chaos, exhilarating new music has become more important than ever before. As a result, the emergence of French tech-metal mavericks STENGAH could hardly be better timed. One of the most exciting new bands on the planet, the French quintet have spent the last few years in a state of perpetual evolution, armed with some of the most visceral and forward-thinking riffs and refrains in recent memory. Now, the band are ready to introduce themselves to the world.Founded by drummer Eliott Williame in 2013, Stengah have the sound, the smarts and the ambition to push heavy music ever further into the future. After years of steady evolution and meticulous attention to detail, the band - completed by bassist Benoit Creteur, lead guitarist Maxime Delassus, rhythm guitarist Alex Orta and powerhouse frontman Nicolas Queste - have honed their sound to a state of cutting-edge perfection, as showcased on their formidable, forthcoming debut album Soma/Sema. With shades of everything from crunchy post-djent muscularity to scorched-earth post-metal dramatics, these young virtuosos are carving their own unique path to metal glory. Both thrillingly primal and ferociously intelligent, this is music that aspires to enlighten and brutalise in equal measure.The history of metal is littered with the burnt-out shells of bands that lacked the vision and the vivacity to make things happen. For Stengah, the sheer power and fury of their music drives them forward. Meanwhile, the sheer quality and ingenuity of Soma/Sema looks certain to propel the band swiftly up the heavy music ladder and into the spotlight. Newly signed to Mascot Label Group, they're just getting started and the sky's the limit!