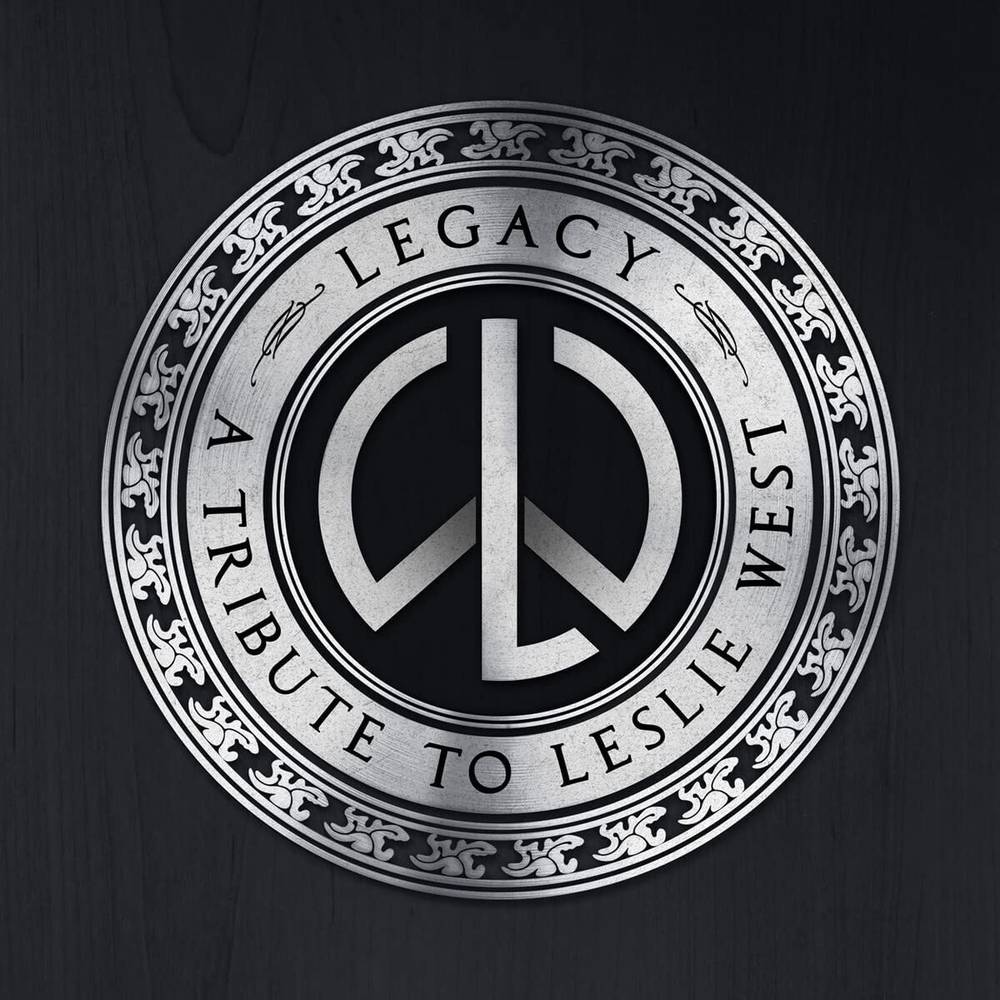 When Leslie West passed away in December of 2020, he left behind a towering legacy of epic recordings that few rock guitarists can match. But there was more to West than great songs (although, to be sure, he created a ton of them); there was his brilliant, idiosyncratic sound, a gargantuan earth-mover that razed arenas and stadiums across the globe. More than just paralyzing tone, though, he also had a touch nobody could beat. Stinging, swooning and sensual melodies leapt from his fingertips - with a deft flick of his wrist, he sounded like a Delta bluesman had picked up a violin. These elements and more helped to make West one of the most significant, influential and irreplaceable guitarists of the rock era.Originally, the album was intended to be a retrospective celebration of West's music on which the guitarist himself would perform some of his best-loved cuts with notable guests, along with a collection of new tracks. Two weeks before recording was set to commence, however, the guitarist passed away. While grieving the loss of her husband, Jenni was comforted by the constant stream of phone calls from famous musicians who expressed their condolences, and without fail, each one said the same thing: "If you do any kind of tribute to Leslie, please let me know."An astonishing array of West's admirers - who also happened to be friends and peers - came together to celebrate the trailblazing musician on the aptly titled 'Legacy: A Tribute to Leslie West'. Executive produced by Jenni West, Bob Ringe and John Lappen, the album features dizzying, heartfelt performances by Slash, Zakk Wylde, Dee Snider, Bachman & Bachman, Martin Barre, Joe Lynn Turner, Charlie Starr, Elliot Easton, Robbie Krieger, Mike Portnoy, Eddie Ojeda, George Lynch, Marty Friedman, Steve Morse and Yngwie Malmsteen, among others. Each track on it's own is a corker, but taken together the 12 cuts on 'Legacy: A Tribute to Leslie West' are a stunning and heartfelt testament to the true impact the guitarist had on musicians of all stripes, and as such, it's essential listening for both longtime fans and newbies. 'Legacy: A Tribute to Leslie West' is available everywhere March 25th, 2022 through Provogue Records.