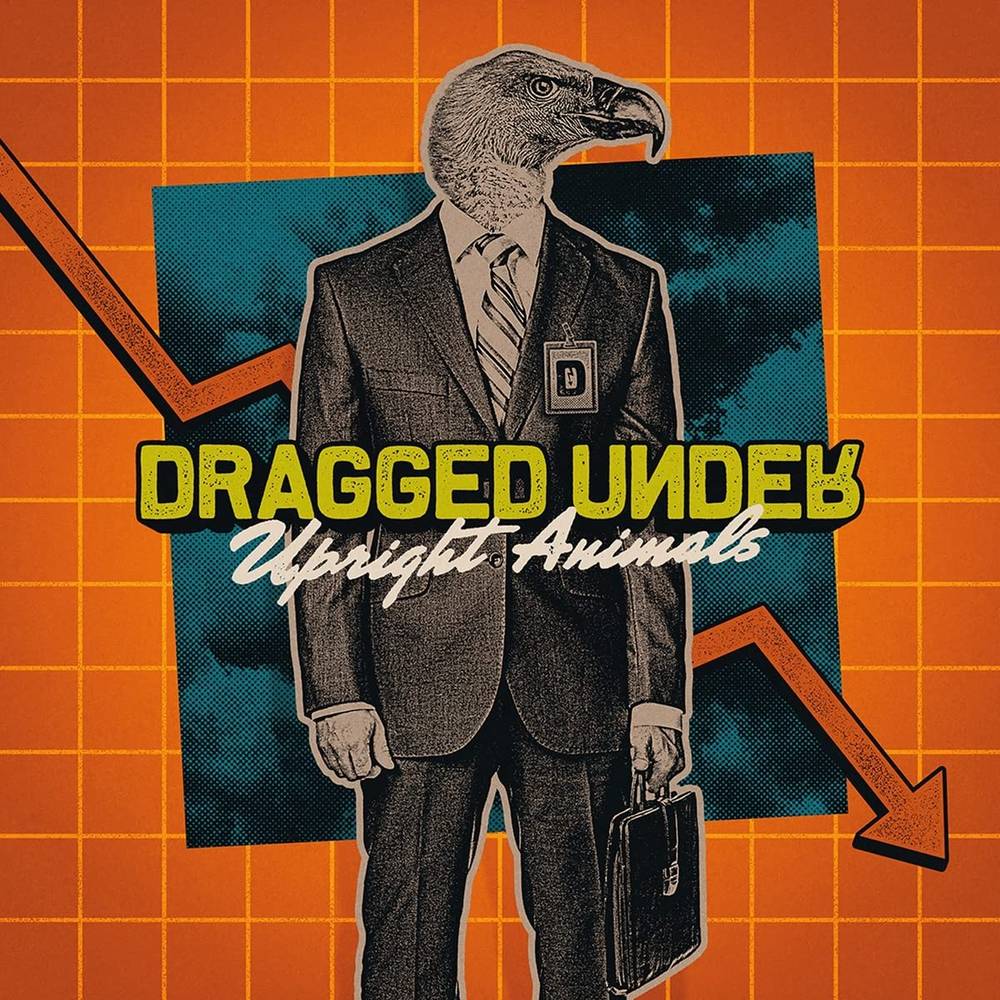 2022 release. When you strip everything else away, we rely on our animal instincts to survive. In the face of danger, we either flee or fight without hesitation. No matter how many perceived differences exist between us, we breathe the same air, drink the same water, and eat the same way to subsist. Dragged Under naturally harness this primal power in their hard-hitting hybrid of punk, rock, metal, and hardcore. Choosing to progress, the Seattle quintet sharpen their claws, teeth, and style on their second full-length album, Upright Animals. With animalistic energy, Dragged Under charged out of the gate in 2020 on their debut The World Is In Your Way. The album generated streams in the tens of millions and earned widespread critical acclaim.