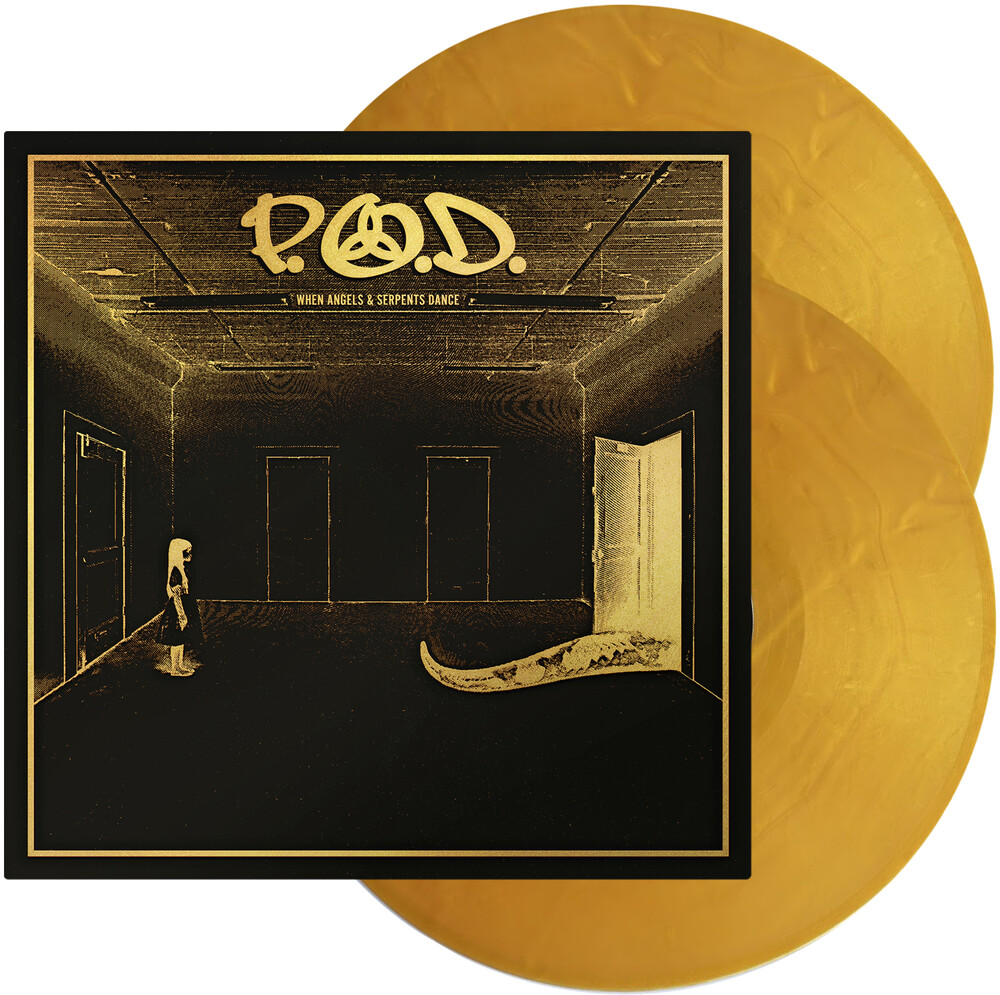 Mascot Records is P.O.D.to announce the highly anticipated re-issue of P.O.D.'s hit album,'When Angels & Serpents Dance', available everywhere September 16th. Originally released in 2008, the album debuted at #9 on the Billboard 200 chart, selling over 34,000 copies in it's first week, and well over 200,000 copies through it's initial cycle. This re-issue is available on a brand-new limited edition 2LP pressing and a CD configuration, with DSPs worldwide supporting the digital release. All the tracks on this re-issue have been re-mixed and re-mastered, including 3 bonus tracks that weren't included in the original product run.