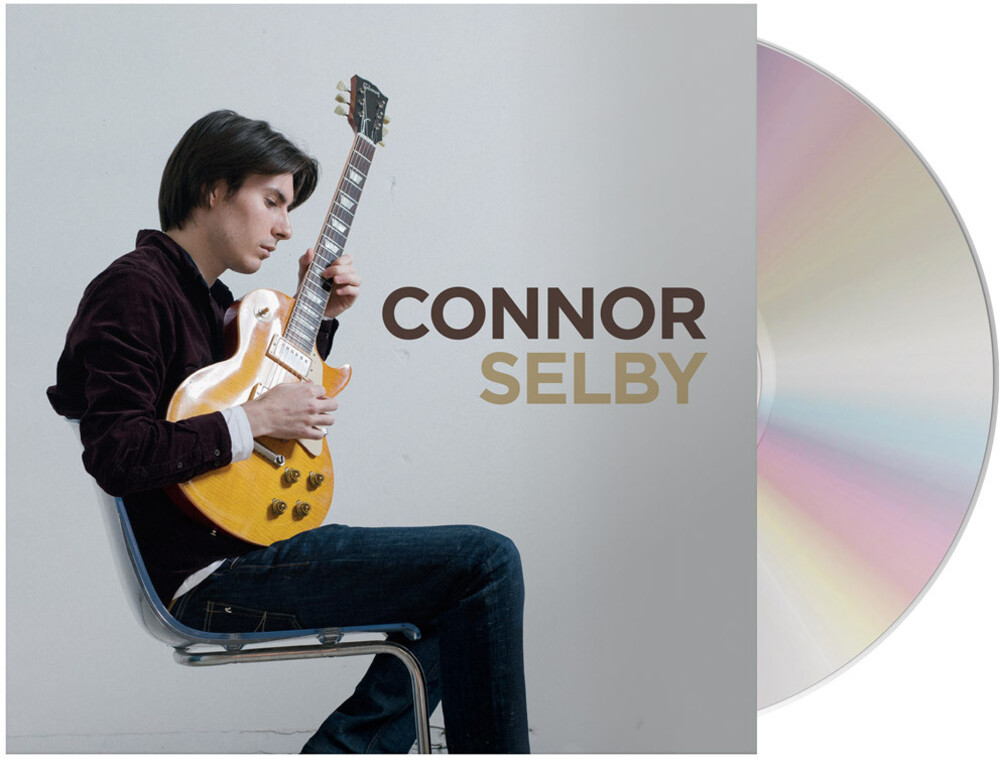 British troubadour Connor Selby has announced details of 'Connor Selby (Deluxe Edition)', which will be released on 3 March via Provogue/Mascot Label Group. He has also been announced as the support artist for Beth Hart on her upcoming UK March tour. One of the brightest talents on the UK blues scene. He has been voted "Young Artist of the Year" at the UK Blues Awards for the last three consecutive years (2020, 2021, 2022). He has an impressive venue checklist, including Wembley Stadium, where he opened for The Who in July 2019 and has since gone on to play Hyde Park, London, on a bill with Pearl Jam, Stereophonics and Johnny Marr in the summer of 2022. Raised in an Essex village, he has trodden a path less travelled. From early years in Connecticut, USA, as a young child to Dubai, UAE, aged ten to fourteen, and Essex either side, with those young eyes soaked up the travels and the changes passing him by. One thing that kept with him was his burgeoning love of American roots music. "I got interested in not just the music itself but the history and everything around it, " he says. "I wanted to learn and listen as much as I could. I think it's important for someone who isn't from that cultural background to treat it with the respect it deserves. You can't separate the music from it's historical context." "I love the directness, the simplicity and earthiness of it, " he adds. "I love really how down-to-earth; it is both lyrically and musically. I think with the blues, it's fundamentally about very basic human emotions. Things like sorrow and pride and exploring the way we deal with everyday situations and problems. I've also always been attracted to the authoritative quality of the music. As a kid and teenager, I was quite shy and not very self-assured, so I think it was a place for me to find a sense of power."