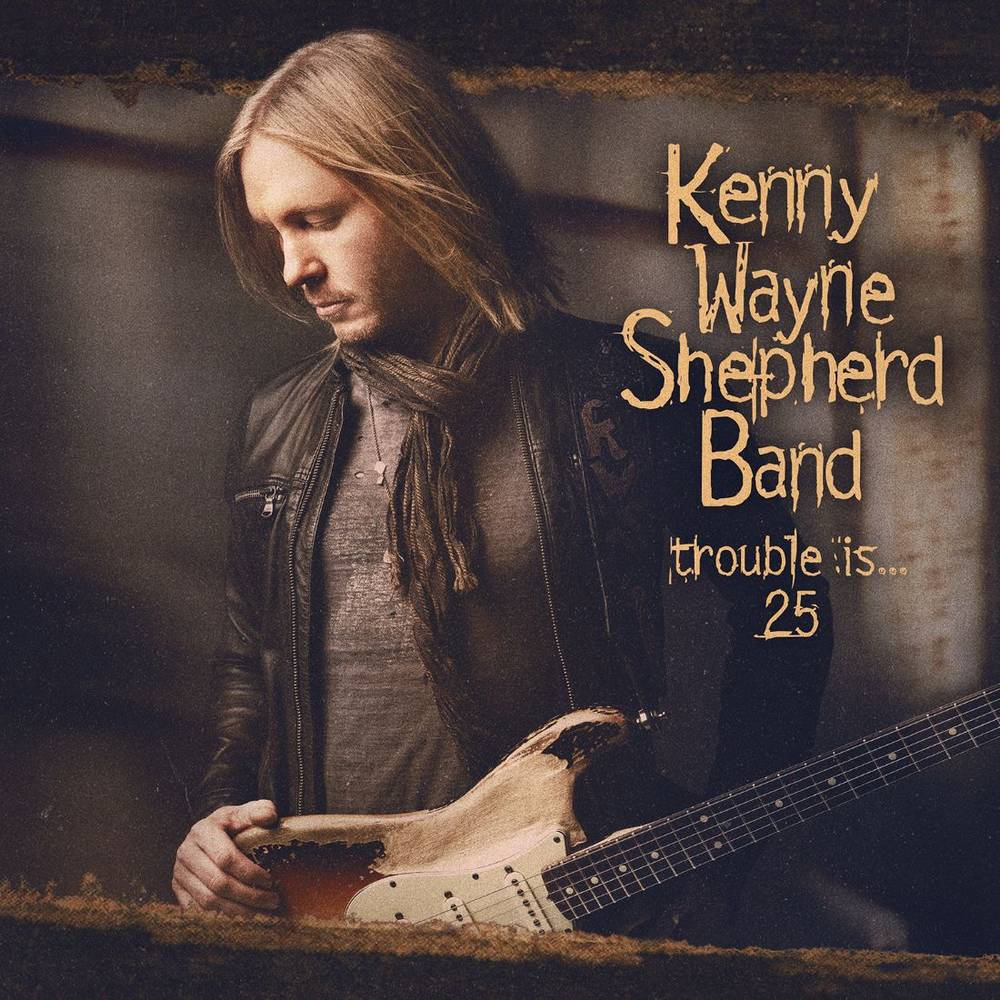 Provogue Records is proud to announce the 25th anniversary re-issue of Kenny Wayne Shepherd's highest selling album to date, 'Trouble Is...', which has been re-recorded for a new physical product run. The re-issue will be available on CD+DVD, CD+Blu-ray, Earbook, and for the very first time, a 2LP vinyl configuration that wasn't part of the initial 1997 release. The initial run of 'Trouble Is...' sold 1 million copies, and was certified platinum in 1999. The album had 4 Top 10 hits including "Slow Ride", "Somehow, Somewhere, Someway", "Everything is Broken", and the No. 1 hit, "Blue On Black". Additionally, the song "Blue On Black" won the award for Rock Song of the Year at 1998 Billboard Music Awards. 'Trouble Is...25' is available everywhere December 2nd, 2022.