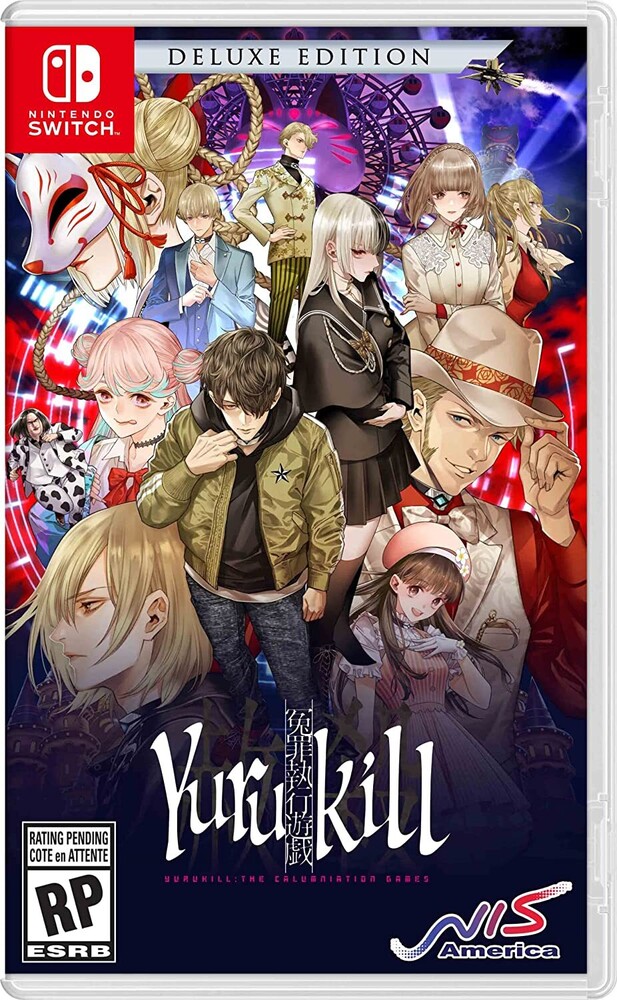 Renowned author Homura Kawamoto (Kakegurui) delivers a twisted, multifaceted story in Yurukill. Accused of arson and the murders of 21 people, protagonist Sengoku Shunju is forced to fight for his freedom and prove his innocence. As one of six Prisoners, he must pair up with one of five victims, referred to as Executioners, within the confines of the strange and secluded amusement park known as Yurukill Land. Together each of the five teams-Mass Murderers, Death Dealing Duo, Crafty Killers, Sly Stalkers, and Peeping Toms-must face and overcome the entertainment venue's so-called "attractions" in order to attain what they desire. Should the Prisoners succeed, their crimes shall be pardoned. But if the Executioners win, they will be granted revenge for their loved ones.