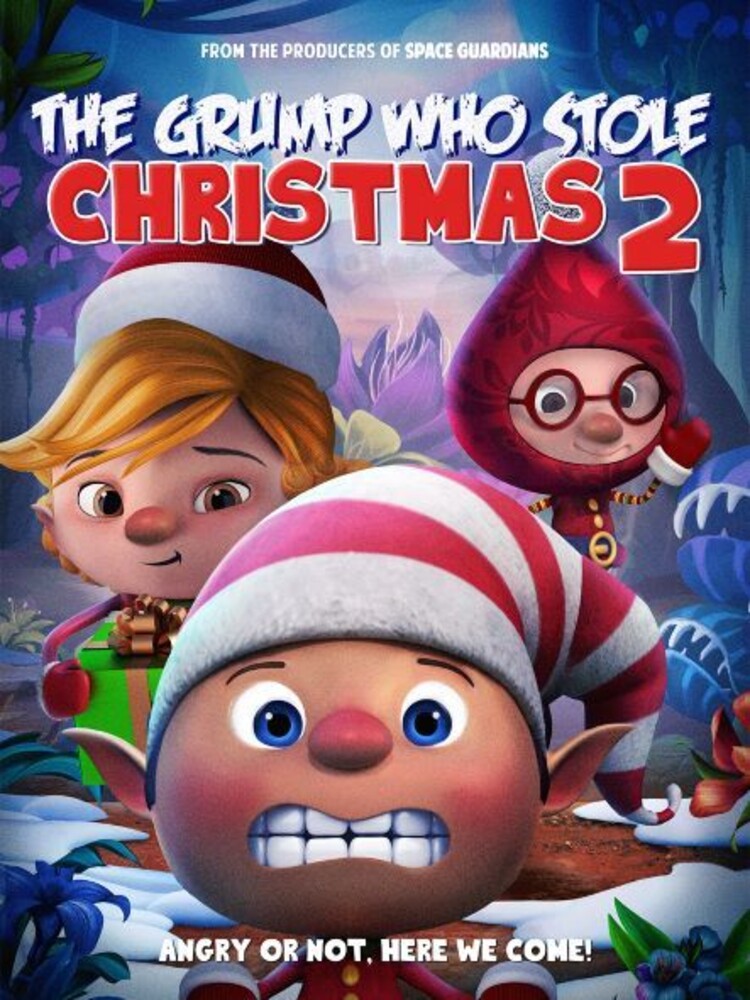 It's Christmas time at the North Pole and Santa Claus has hired elves Bingle, Tingle, Jingle, Dorabelle and Cheer of the ELF Detective Agency to remove a spell that has put a shadow on the town of Gnomesville. Woodindra, the woodland witch, has unleashed a spell that will go into effect on New Year's Day that will keep the citizens of Gnomesville from remembering that Christmas ever existed! Prompted by Santa, the sleuthing elves set off on a daring journey to the Land Of Fog aboard their state-of-the-art air ship to find Woodindra and quash the spell. When the elves bite more than they can chew, they turn for help to Lorcan the mystical cave creature and even St. Patrick himself! The elves are guided to an ancient magical diamond, the only object that can end Woodindra's curse. Get on the case with the Elf Detectives!