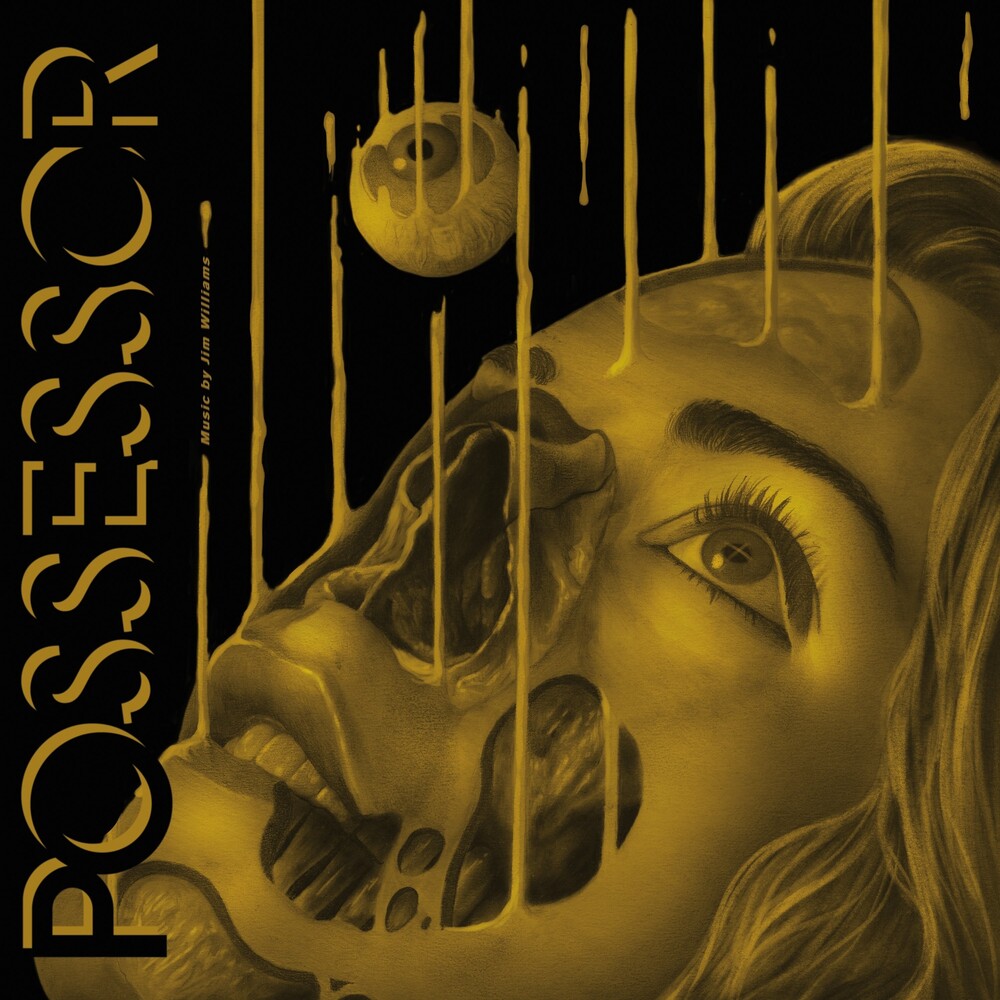 (Please call first)
DISC: 1
1. Introduction
2. Reborn in the Mind of Another
3. A Psychic Poison
4. Some Distant Coast
5. The Mind in Its Own Place
6. Attracts Our Avarice
7. Prison in Your Mind
8. Skin After Successive Skin
9. The Sin of Being Born
10. Shudder of His Awakening
11. The Cry of a Mistaken Soul
12. The Owned Cannot
13. Friction and Shallow
14. A Rustling in the Leaves
15. House as a Servant
16. A Change to Destroyer
17. Power Dictates
18. Symptoms of Disease
19. Opposite Inaccessible Corner
20. An Enslavement
21. The Owned Cannot Has a Soul
22. The Possessors Are Possessed
23. A Fale Reputation
24. In Its Own Place
25. Serve or Govern
26. The Owned Cannot Have a Soul of Its Own
27. Possessor

Brandon Cronenberg's POSSESSOR is one of the year's best genre films. If you can handle it's face-melting violence, then you are in for a visual and sonic treat. It's a visceral and unflinching assault on the senses that centers around Tanya Vos, a skilled corporate assassin. Using highly classified technology, she enters the minds of unsuspecting victims, hijacking their brains and bodies to carry out brutal murders without getting blood on her hands. As untraceable as she is, her memory and mind begin to fuse with her hosts'. As her sanity unravels, the stage is set for a blistering and brutal showdown. Jim Williams delivers an incredible and singular piece of work scoring Brandon Cronenberg's POSSESSOR. The soundtrack is a sonic journey through a fractured mind, much like the film melds the organic and the artificial to stunning effect. Dreamy and ominous synths weave otherworldly textures as violas, violins, and discordant choral vocals converge to create something quite spectacular and terrifying. As with the best scores, it's one that rewards with repeat listens. At first, you would be forgiven for thinking it's a very straightforward and moody score, but the hidden depth and layers reveal themselves on repeated listens. A couple of tracks have an almost abstract jazz feel to them under the dissonance and noise. Overall this is a stunning piece of work and one that requires your full time and attention.