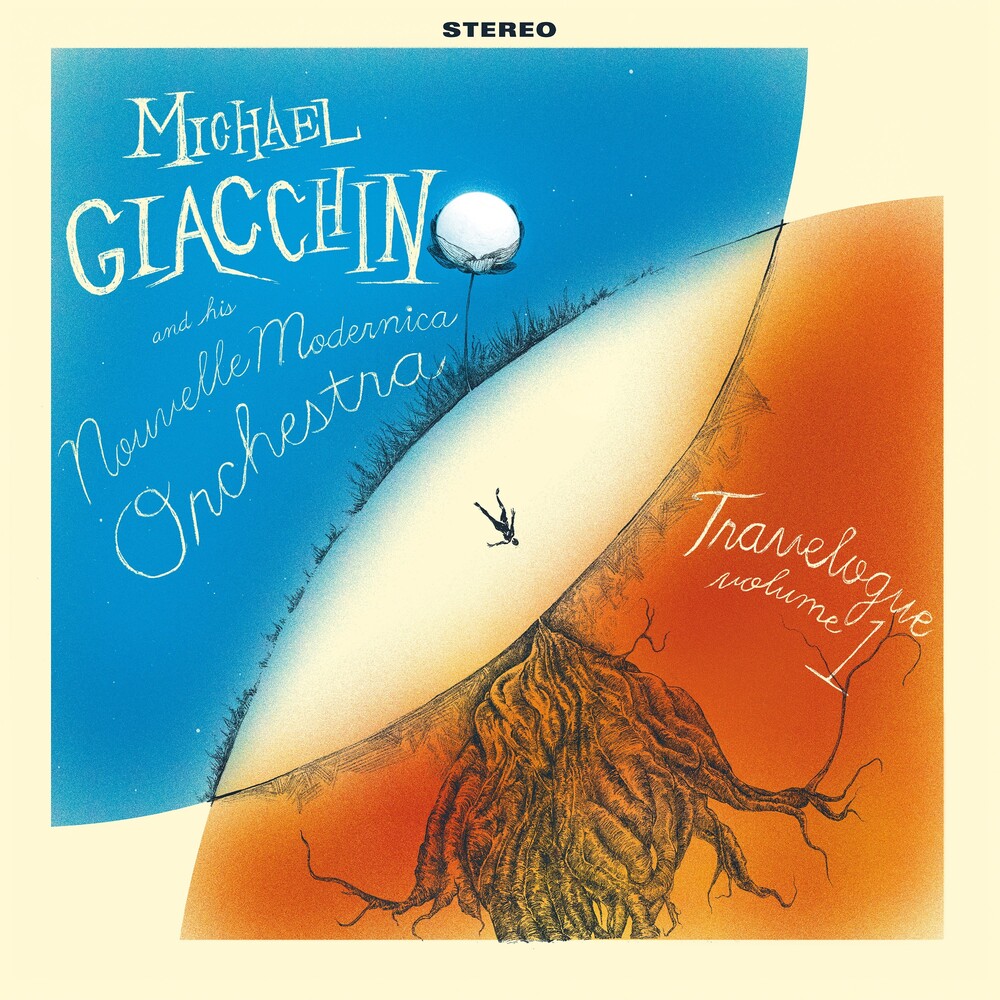 Death Waltz Originals is proud to be the home for Academy Award-winning composer Michael Giacchino's debut non-soundtrack album. A masterfully constructed concept album titled Travelogue Volume 1. TRAVELOGUE VOL 1 by Michael Giacchino and his Nouvelle Modernica Orchestra takes the listener into a journey of both space and time, unlike anything they have heard before. The record follows a space traveler seeking solace on a planet that isn't as broken and lost as her own distant world, upon discovering earth the story unfolds throughout it's 11 captivating tracks. To say more would be to spoil the journey and interpretation of the listener as the story is told. The songs have a beautiful, timeless, hazy feeling that transports the listener to their own imagination. Musically, it's indebted to the easy listening wonders of such legendary musicians as Martin Denny and Lex Baxter (both of whom pioneered the lounge music of the '50s & '60s). While Michael continues the tradition of using driving jazz-infused rhythms, he updates this timeless sound with synths, samples & a full string orchestra bringing it into 2020 and making it his own. His melodies (as always) are incredible, weaving in and out of tracks with a boundless fluidity, and the record is so much fun you'll find yourself listening to it again the minute the needle hits the run-out groove of side 4. The cover artwork by Henry Abrams compliments the music perfectly, it's effortless beauty is something to get lost in as you listen, truly wondrous. Sit back and let Michael Giacchino and his Nouvelle Modernica Orchestra transport you to a place both familiar and strange as you let the sounds of yesteryear take you into the future.