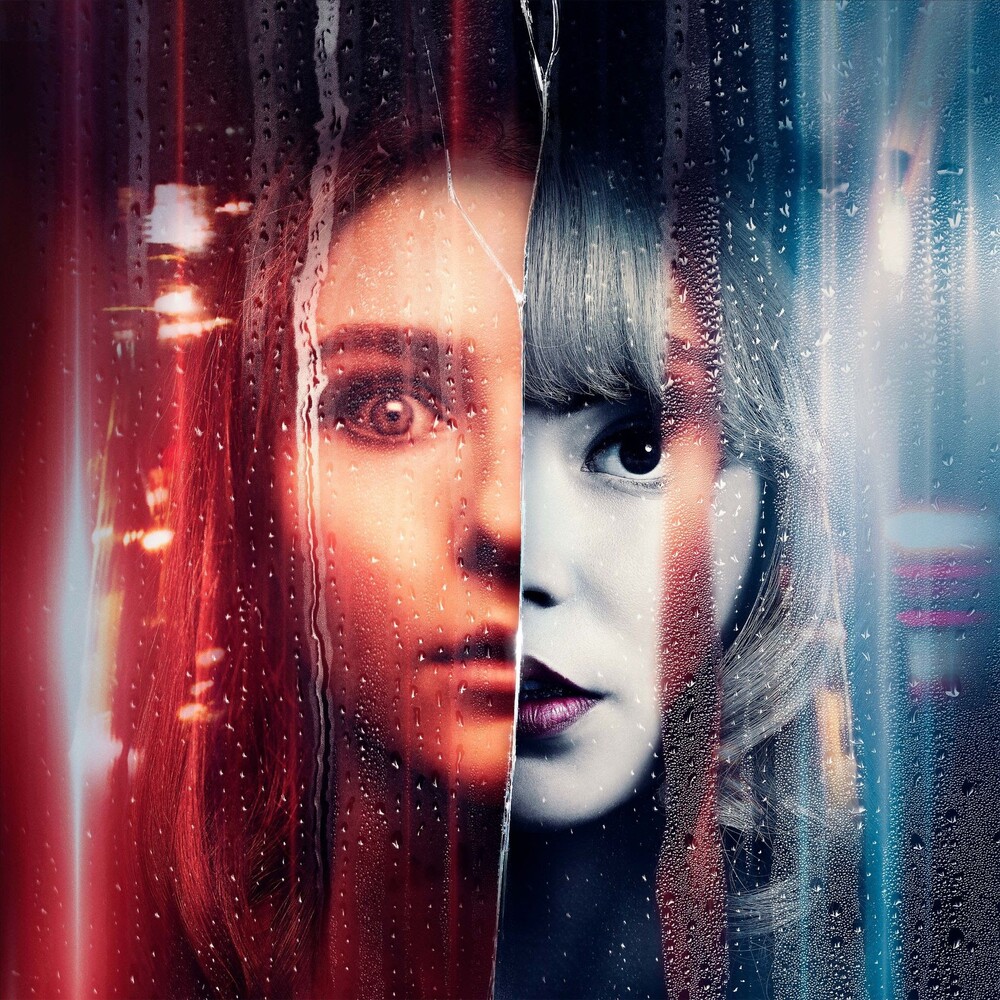 Mondo, in partnership with Back Lot Music Wright, are proud to present the premiere physical release of the Various Artists compilation soundtrack to LAST NIGHT IN SOHO, the latest film by Edgar Wright. Featuring songs exclusively curated by Wright from his '60s-inspired film. Wright is well known for expertly curated soundtracks and deep musical cuts, and LAST NIGHT IN SOHO - itself named for the Dave Dee, Dozy, Beaky, Mick & Tich song - is no exception. He and co-screenwriter Krysty Wilson-Cairns listened to the music he'd assembled as they wrote the script, and he put together a playlist for his cast members to listen to as they read the results. Alongside the needledrops are three songs performed by Taylor-Joy and a score suite from composer Steven Price.