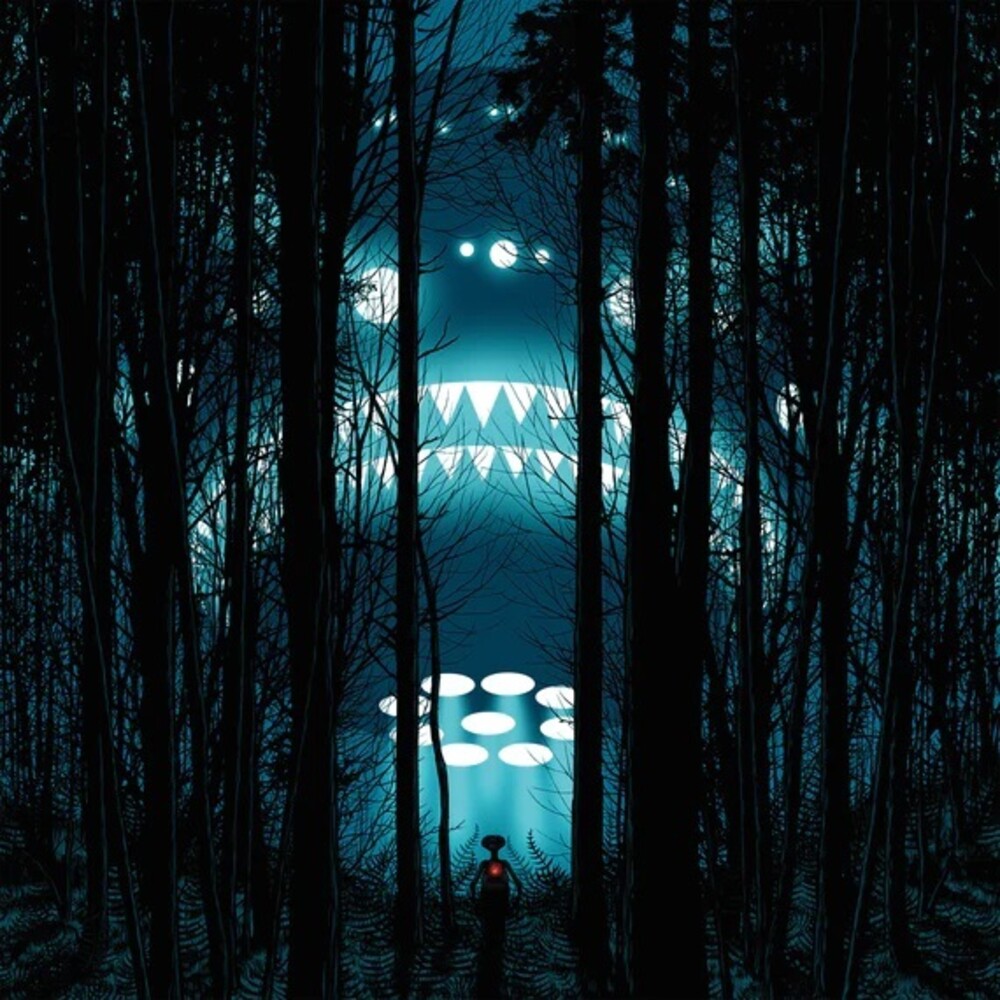 The summer of 1982 saw the release of some of the most culture-defining films of our lifetime (STAR TREK II: THE WRATH OF KHAN, POLTERGEIST, TRON, CONAN THE BARBARIAN, THE THING, THE ROAD WARRIOR... just to name a few!)But few have had nearly the same impact on film music as the legendary sixth collaboration between Steven Spielberg and John Williams: E.T. THE EXTRA-TERRESTRIAL.Mondo, along with Geffen Records and Universal Pictures, are proud to celebrate forty years of E.T., with an all new re-issue of John Williams' timeless, essential and period-defining score.