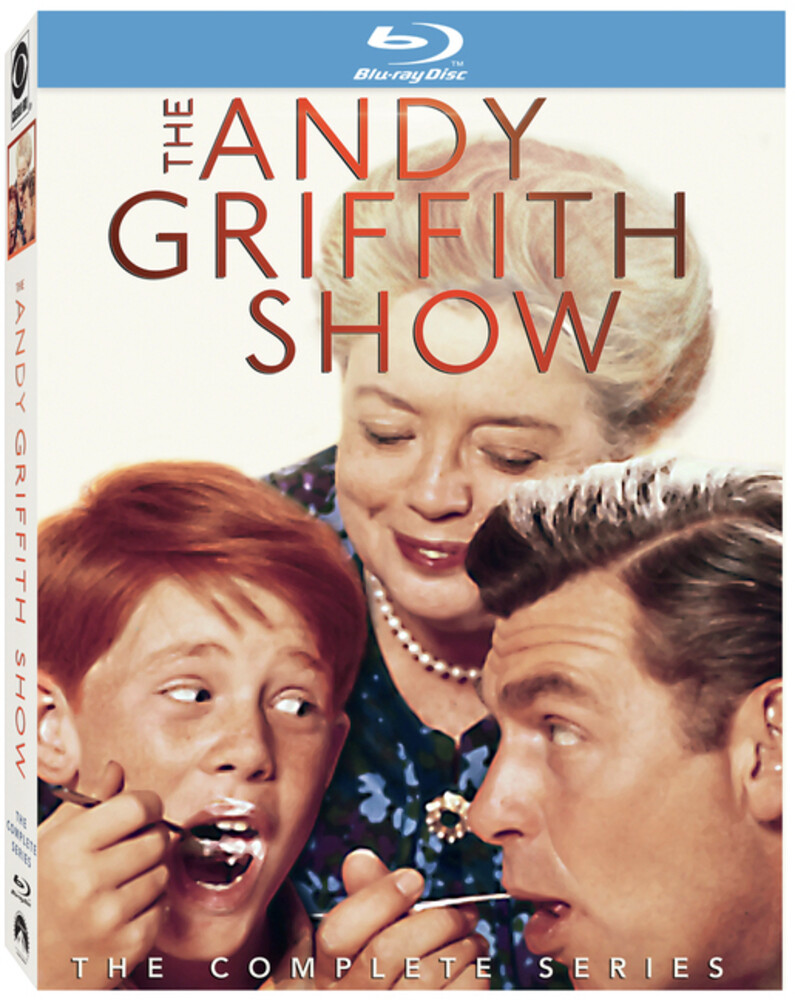 Travel back to a simpler time, when the biggest problems for Mayberry sheriff Andy Taylor (Andy Griffith) came from the hijinks of his excitable-but-goodhearted deputy, Barney Fife (the inimitable Don Knotts), and the trials of raising his young son, Opie (Ron Howard). Named by TV Guide as one of the best shows of all time, and immensely popular throughout it's entire 1960-68 run, The Andy Griffith Show was stepped in nostalgia even in it's own time, set in a world where there was little that couldn't be solved with home cooking by Aunt Bee (Frances Bavier). Forget your troubles and join Gomer, Goober, Floyd and many more beloved characters for all eight seasons and 249 episodes of hilarious small-town adventures. Welcome home to Mayberry!