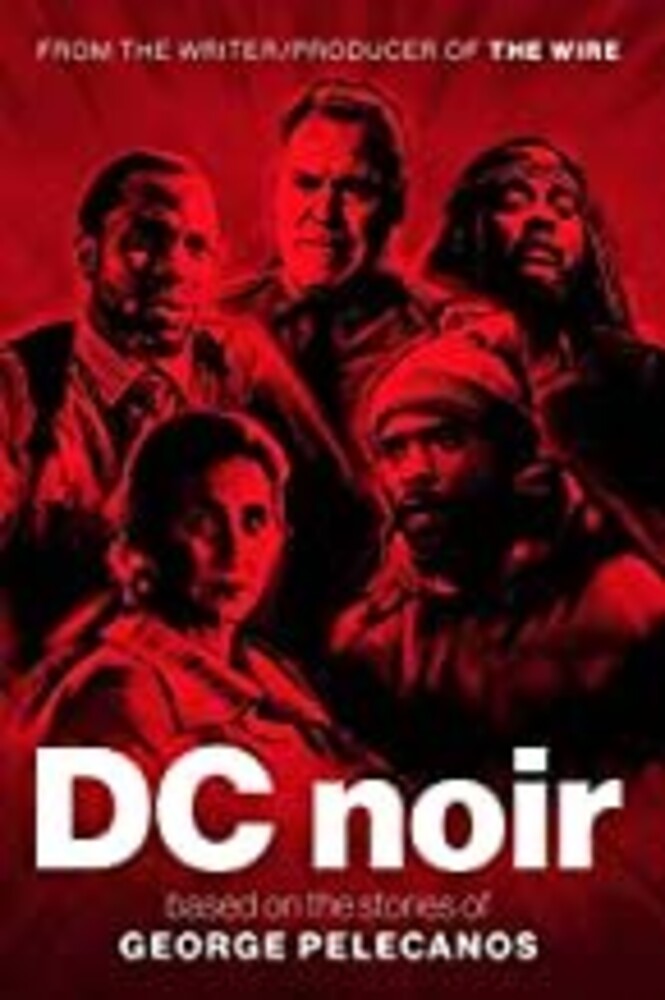 DC Noir is an anthology feature based on the short stories of George Pelecanos, acclaimed novelist & writer/producer of HBO's The Wire and The Deuce. Shot entirely in DC, this dark, suspenseful thriller explores a side of the Nation's Capital rarely seen on screen. Directed by George Pelecanos, Gbenga Akinnagbe, Nick Pelecanos, and Stephen Kinigopoulos, the film features a classical noir tryptic of sex, murder, & betrayal (Lovers), a story of an imperiled young man and a veteran police officer (String Music), a cautionary tale of a drug deal gone wrong (Miss Mary's Room), and the tragic telling of a man who risks it all to gain his father's love (Confidential Informant). The cast includes Judith Hoag (television's Nashville), Jay O. Sanders (The Day After Tomorrow), Gbenga Akinnagbe (The Wire), world-renowned hip-hop artist Wale, Aaron Eisenberg (The Deuce), Anwan Glover (The Wire) and many others. Featuring a score by Fugazi's Brendan Canty and go-go music by legendary Backyard Band.