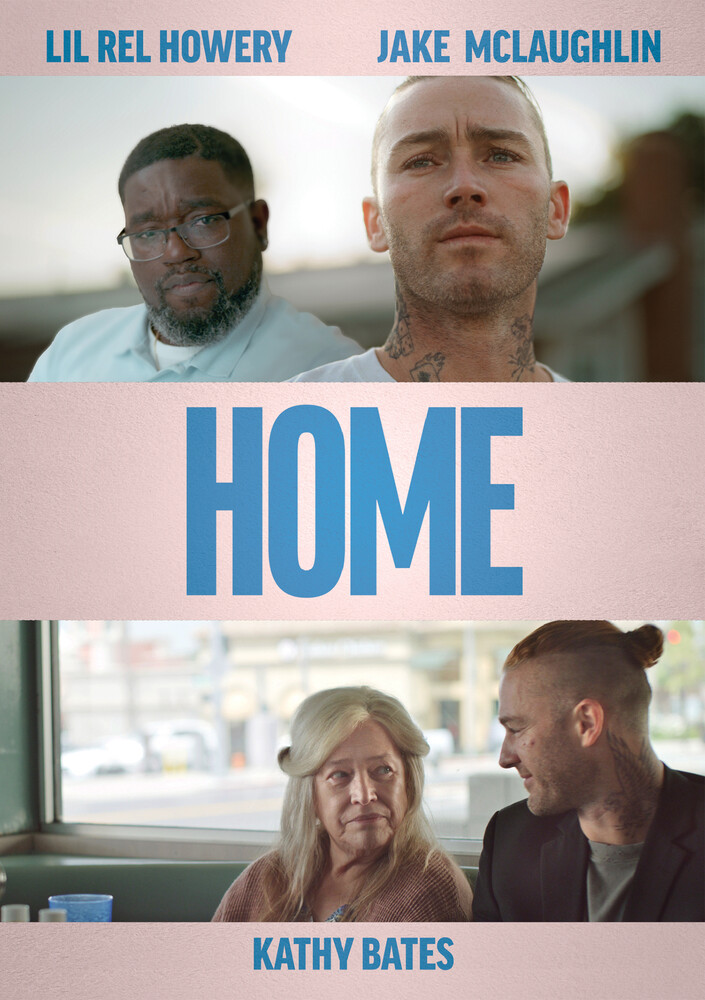 Marvin is skateboarding home from prison after seventeen years, wearing the same Adidas tracksuit, he was wearing when he was arrested as a teenager. His home is Newhall, an ordinary American town, which has still not forgiven Marvin for the terrible thing he did all those years ago. He is welcomed back, more or less, to his shabby, run-down family home by two barking pit-bulls and his terminally ill mother, Bernadette. While playing cards together at night, eating canned food and drinking beer, Marvin and his mother begin to slowly bond again. Meanwhile, the Flintow family is thinking about how to make it clear to Marvin that he is not welcome in Newhall anymore. They cannot forget that Marvin killed their grandmother. Delta the Flintow's granddaughter, confronts him with blatant hostility. Not knowing that she is one of the Flintow clan, Marvin sees something interesting behind Delta's rude manner... HOME shows how Marvin manages to win back his place in society, by being willing to truly face the repercussions of his mistakes.