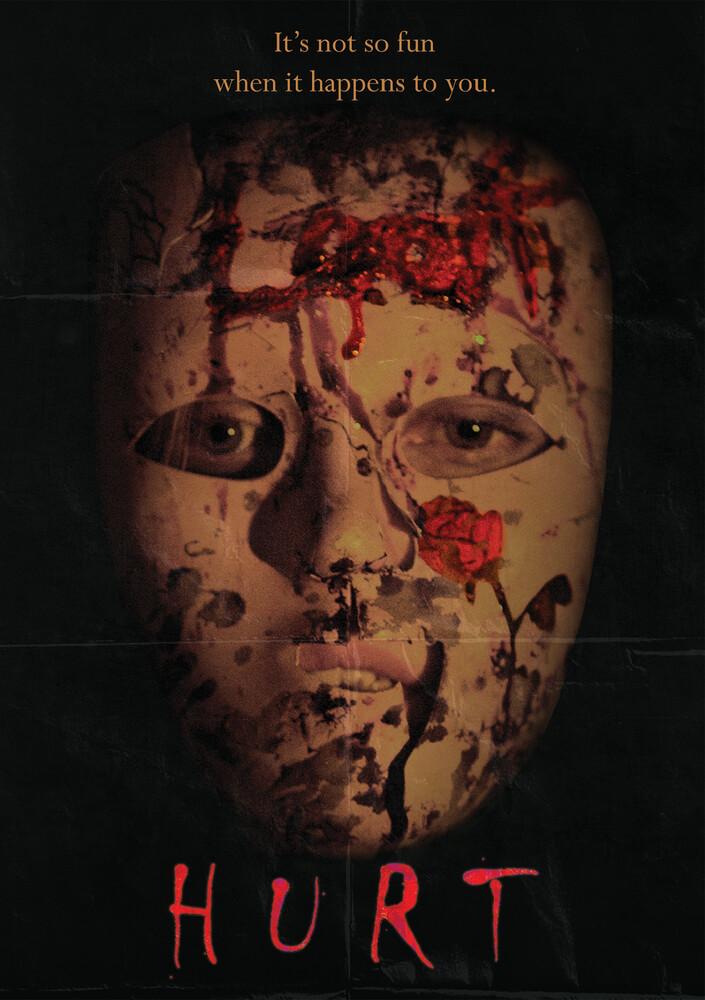 TOMMY comes home from a military deployment to surprise his wife ROSE for Halloween. But he seems different now. He seems shaken and traumatized. When he suggests they go to their favorite Halloween attraction, the Haunted Hayride, they both see it as a way to feel like a normal couple again.Tommy used to love the Haunted Hayride, but now, the violence seems to rattle him. Rose still loves the violence, she throws herself into every scare and every gory spectacle. At a staged execution, she laughs and screams at the top of her lungs to the executioner, "HANG THE BITCH!" Tommy is shocked, he is sickened by the scene, and he storms off, leaving Rose alone.What Tommy and Rose do not realize is they are not only spectators at this spectacle of terror. They are unwitting participants, because a MASKED KILLER is on the loose, and he has targeted both of them for a night of gruesome, real-life "entertainment." He ambushes Tommy, and steals his jacket, his phone, his car. He follows Rose home, and spends the night torturing her sister LILLY, and her sister's husband MARK. He lashes Lilly to a pole with barbed wire until she bleeds to death. He slices Mark to pieces and spreads them all over the lawn. He turns their bodies into grisly exhibitions of blood and gore that rival anything at the Haunted Hayride - only these exhibitions are real.The masked killer forces Rose to view these exhibits, to endure them, and in doing so to question why she finds it so fun to watch people get slaughtered, or stabbed, or condemned to hang from a gallows.Rose confronts the masked killer. She finds a knife and follows him through a deserted barn, and when she opens a barn door, someone appears to leap out at her. She is all reflex as she slams the body to the ground and stabs it over and over and over. She relaxes, but then sees that something is wrong. The mask hangs strangely, the arms and legs are bound with barbed wire. Rose removes the mask and finds: Tommy. His eyes are empty and lifeless. His mouth is gagged with barbed wire. She has stabbed her own husband to death.Rose collapses to the ground, she cries in shock and disbelief as her real tormentor appears. The executioner from the "Haunted Hayride." He taunts her. "Did you have fun? It looked like you were having fun." He attacks her, then drags her to the gallows on the final night of the "Haunted Hayride." Rose screams as she begs for her life. The crowd appreciates her performance, and cheers and yells at the condemned woman, thinking nothing of it. Just a little harmless fun.