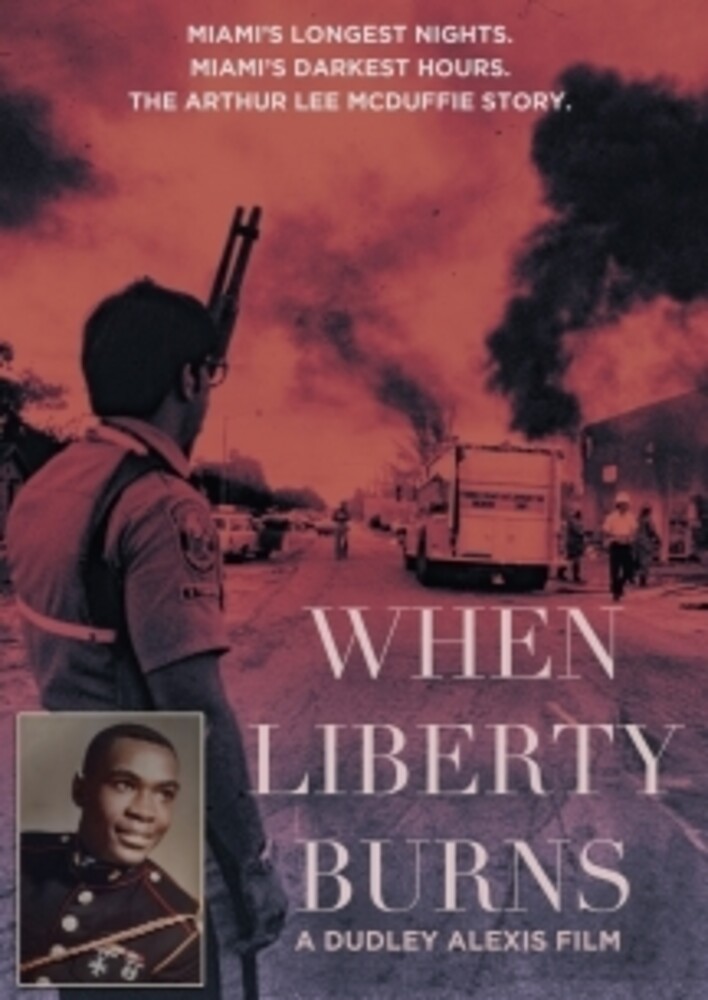 The documentary highlights the life and death of Arthur L. McDuffie. On December 17th, 1979, after failing to stop for a traffic light, police officers gave chase. After realizing he could not escape, McDuffie surrendered. He was beaten until he lost consciousness. That beating by multiple officers caused his death. Acquittal of the offending officers, charged in the murder sparked a civil disturbance in Miami's urban core. The "McDuffie Riots" ultimately changed Miami-Dade County and became a symbol of the city's struggle to contend with race relations and it's sordid history during the Jim Crow era. The documentary engages family members and friends of Arthur McDuffie, lead detectives, eye witnesses, historians and contemporary community activists in interviews and it chronicles McDuffie's life and his rich relationships with his family and his community. When Liberty Burns also examines the context in which Miami developed during this country's Jim Crow era and traces the dynamics of race relations in the City while also managing increasingly diverse ethnic populations, growth and change.