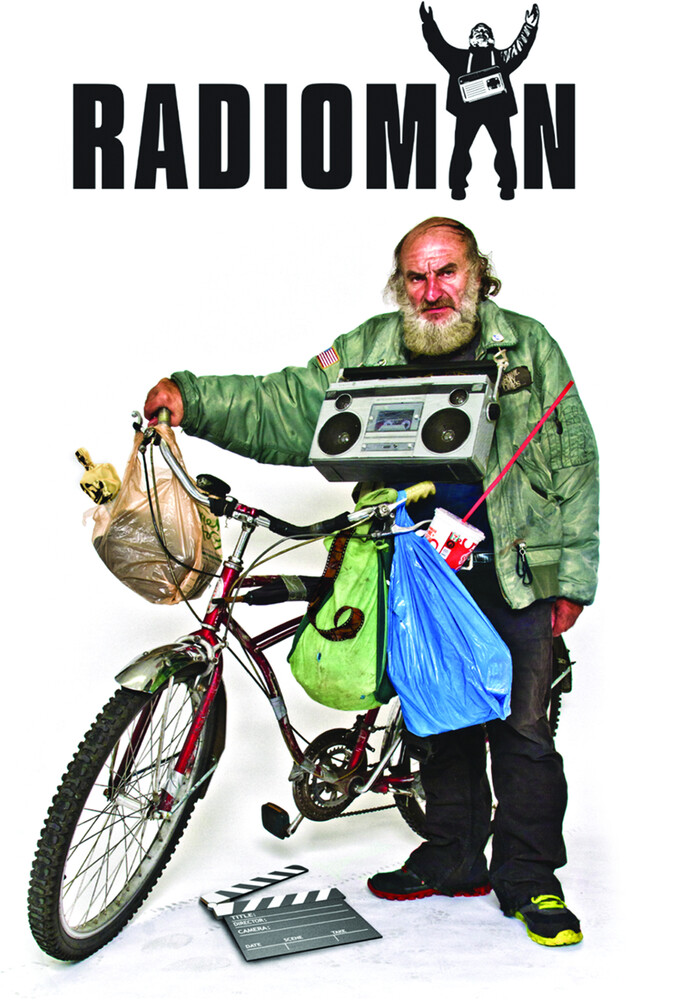 Craig Castaldo overcame alcoholism and homelessness, but it is his life as "Radioman" that has inspired millions. Of his many followers that he has entertained with his bold approach, Tom Hanks, George Clooney, Matt Damon, Helen Mirren, and Robin Williams are but a few of his friends, admirers, and co-stars. Featured in this documentary, these A-listers uncover the endearing truth behind the homeless man with a passion for cinema, and a talent for spotting film sets. Named for the large radio that hangs around his neck, the charmingly bad-mouthed cameo actor has now featured in around 100 Hollywood films. Life on the streets has engineered a reliable and extensive information network, which Radio utilizes to infiltrate film sets. Meryl Streep calls him a "good luck charm for the actors" and Whoopi Goldberg even took him to the Oscars as her guest in one of the years she hosted. Described as a "mystery" by Jude Law and "high-voltage" by Johnny Depp, this feature documentary explores the career of this unique character. Peppered with contributions from the stars, follow Radioman from homelessness to hero as he travels around New York following the film sets, entertaining the actors, cheekily advising the directors, and enjoying the spotlight as captured in The Departed, Dark Knight Rises, Shutter Island, and TV series 30 Rock, along with many more.