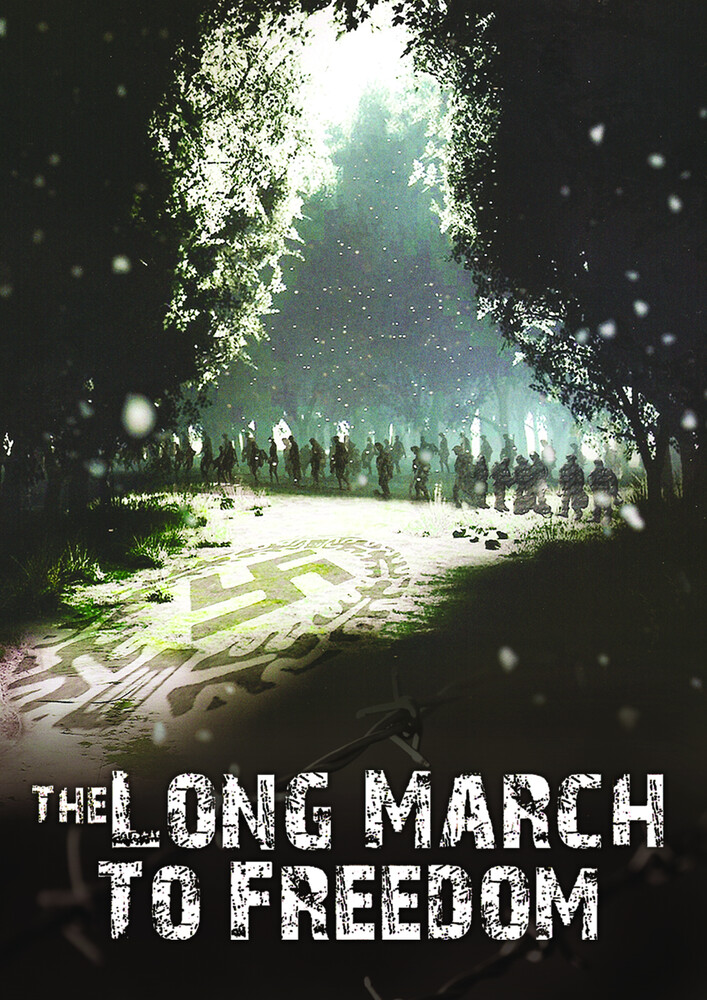 In January 1945, in the death throes of an evil empire and as the Red Army resumed it's relentless advance towards Germany, the inmates of POW camps in Poland were marched west towards Germany. Amongst them were thousands of British, American, and Commonwealth soldiers, many of whom had spent over four years working in mines and factories with barely adequate sustenance. They were now ordered at gunpoint to march many hours a day through the snow and ice of a hard Polish winter, struggling for survival, amidst chaos, genocide, and starvation. It was to be one of the forgotten cases of brutality of WWII. Using interviews, library footage, and reconstructions, this program tells, for the first time, the story of the thousands of British, American, and Commonwealth POWs who were forced to march from Poland to Germany in the winter of 1945, to evade the advancing Soviet army. Testimony from survivors focuses on experiences from the desperation of marching in awful conditions to joy at the moment of liberation, of being free men again in a country that was now falling apart.