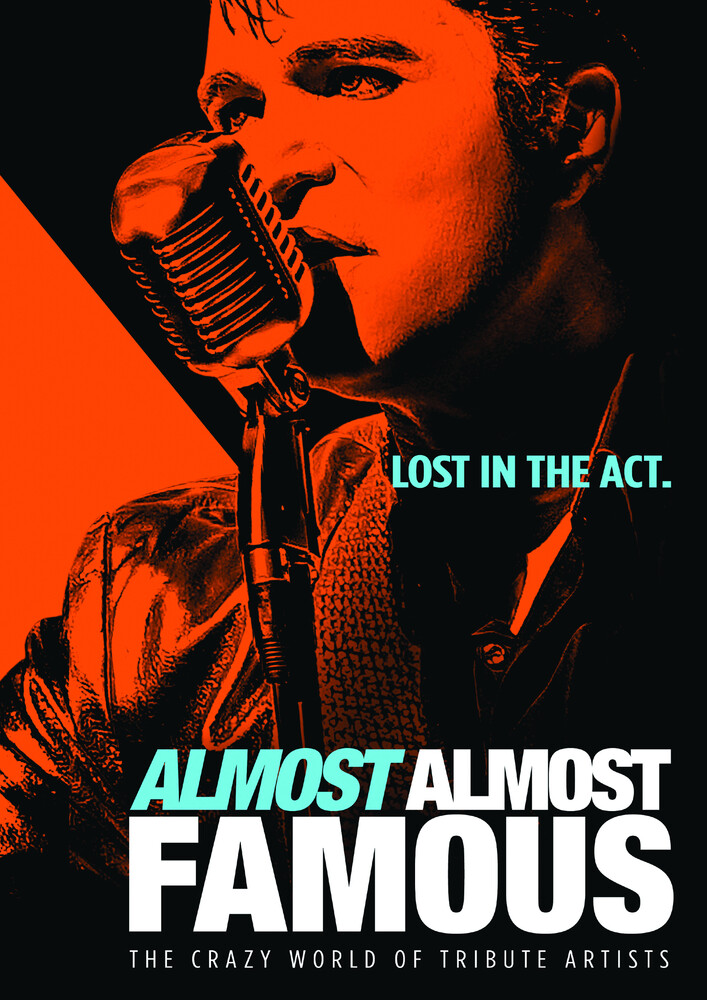 Fifty years after trailblazers like Elvis Presley, Jerry Lee Lewis, and Jackie Wilson defined music as we know it today, three world-class tribute artists carry on their legacy-but what happens when borrowed fame begins to lose it's charm? Can they ever find stardom on their own terms? Almost Almost Famous takes us on a musical ride and follows the stories of Texas rockabilly musician Lance Lipinsky as Jerry Lee Lewis, Las Vegas-based R&B singer Bobby Brooks as Jackie Wilson, and the "Elvis from Orlando," Ted Torres, on their "Class of '59" cross-country road tour. From the beer joints of Texas to the Karaoke bars of Honolulu, this film explores how three incredibly talented singers wound up paying the bills as tribute artists. Ted Torres would be happy to play the young Elvis forever, but he's getting older. Lance Lipinsky dreams that his own band, The Lovers, will make it big one day. And Bobby Brooks finds his aspirations turned on their head with a startling revelation. Who will break out, and who will be forced to settle for less? Their intrepid road manager, Marty Kramer, has his work cut out for him as he struggles to keep their feet on the ground, the music center stage, and the crowds clamoring for more.