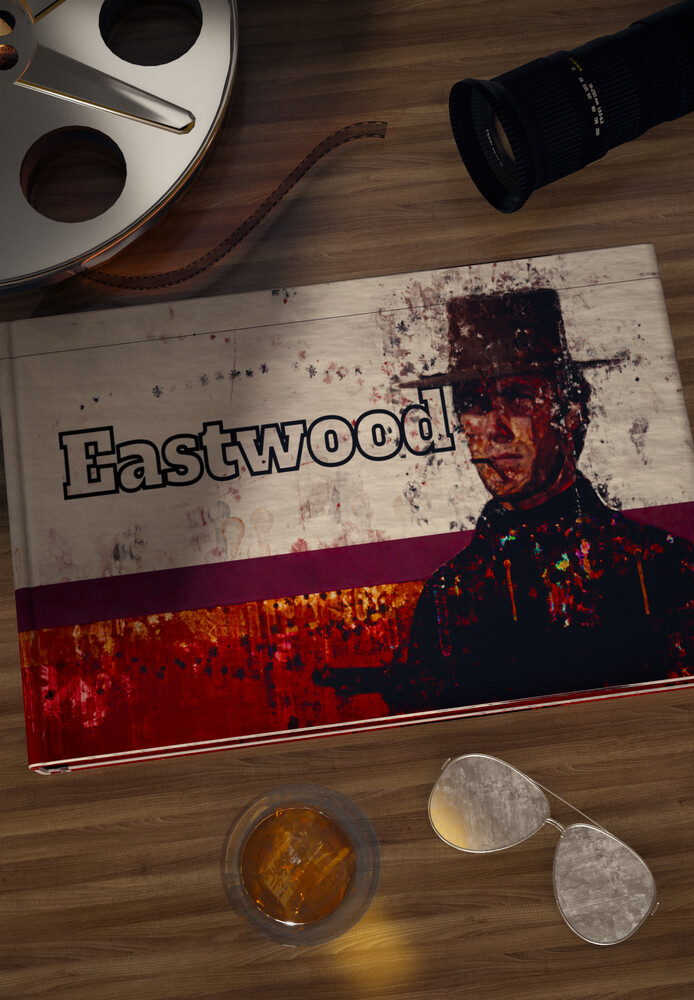 Join us in paying homage to Clint Eastwood, one of Hollywood's most iconic actors, as well as a film director, composer, and producer. Throughout his life, Eastwood has reaped triumphs and defeats, directed more than 44 films, and acted in more than 72. Winner of over 150 awards, including four Oscars, the legendary Eastwood has not only secured his place in the history of Hollywood but also in the history of world cinema.