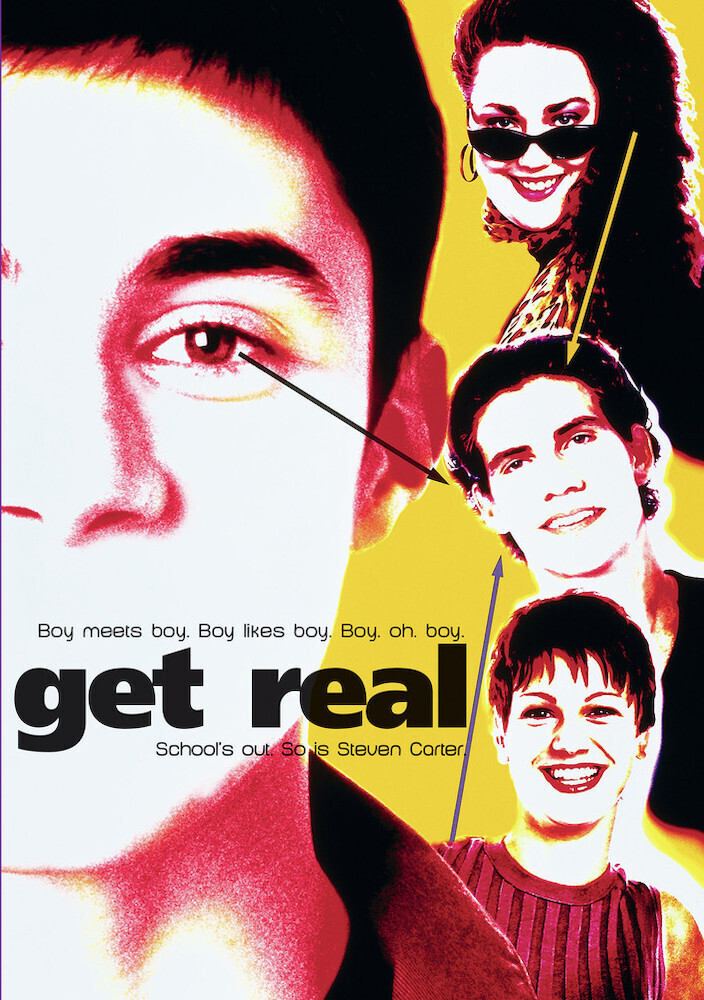 There's no time quite as awkward as adolescence. Between the sky-high expectations of parents, the constant scrutiny of peers, and one's own raging hormones, something's got to give. And if, like Steven Carter, you also happen to be gay, navigating your way through adolescence can be like hiking through a minefield! Ben Silverstone (Adrian Lyne's Lolita) stars as Steven Carter in this charming and compelling comedy that drew raves at the 1999 Sundance Film Festival. A cinematic valentine about coming of age and coming to terms with who you are, Get Real shouldn't be missed. It mingles laughter and tears, and like it's hero, is determined to make love soar above everything, (Richard Rayner, Harper's Bazaar)