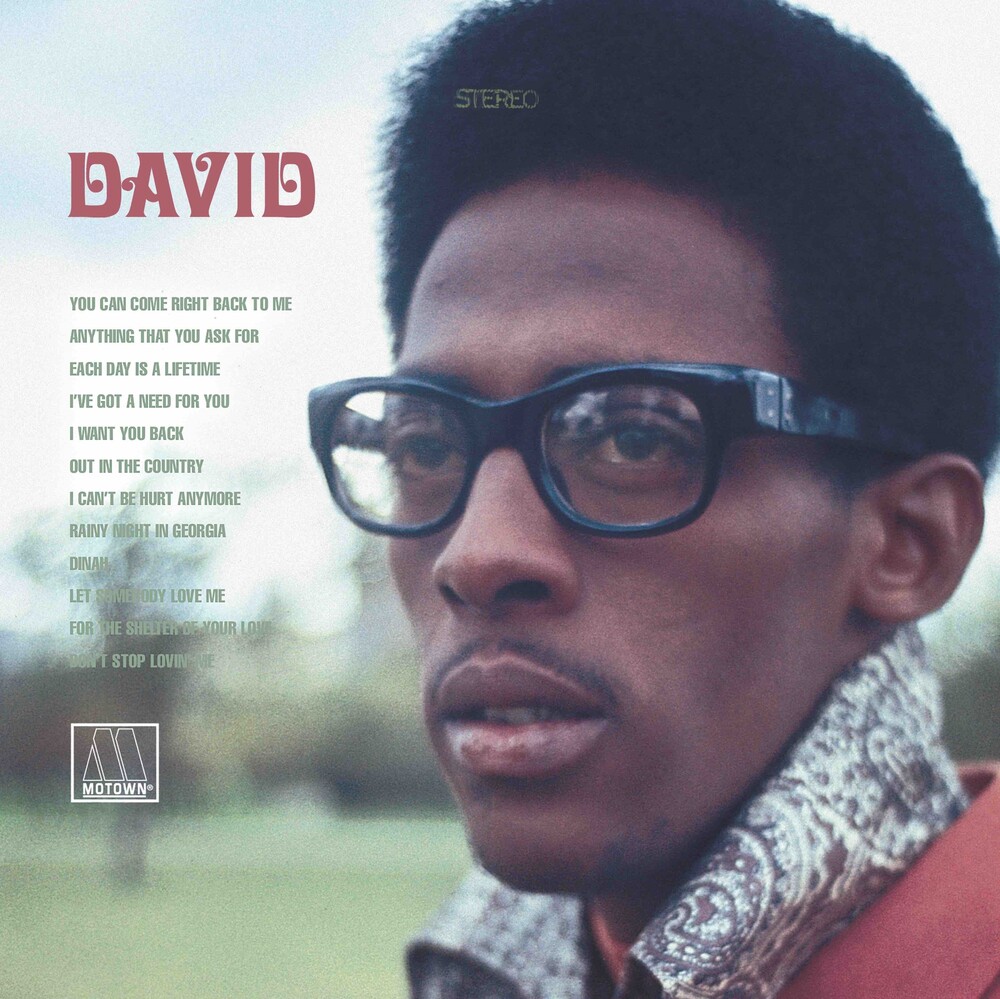 Motown Records: The Supremes, Stevie Wonder, The Miracles, Marvin Gaye, Martha Reeves and The Vandelas and, of course, The Temptations. It is antithetical to mention any of those without the others. The community of artists started as the Sound of Young America, but as history has proven, it became the sound, the look and the inspiration of so much more. And now, little nuggets of Motown's influence can be found the world over. David Ruffin, founding member of Motown superstars The Temptations, went on to become a successful solo artist even after he left the group. In 1969, Ruffin released two fantastic solo records, My Whole World Ended and Feelin' Good. Between 1970 and 1971 he recorded what was to be his third long playing solo record. However, his career was suddenly put on hold when Motown, for reasons unclear, shelved the album that had been dubbed David. The record had even been assigned a catalog number and final artwork. Ruffin returned in 1973 with a brand new LP titled David Ruffin (treated officially as his third LP) and the previously recorded album David sat on the shelves, unheard for decades. This deluxe 2xLP set features the original, very rare David LP, plus an LP of bonus tracks and mono single mixes all packaged in a beautiful gatefold jacket, featuring extensive liner notes and striking color photographs of Ruffin. His red and yellow suede suit featured in the interior gatefold LP jacket is an absolute must-see!