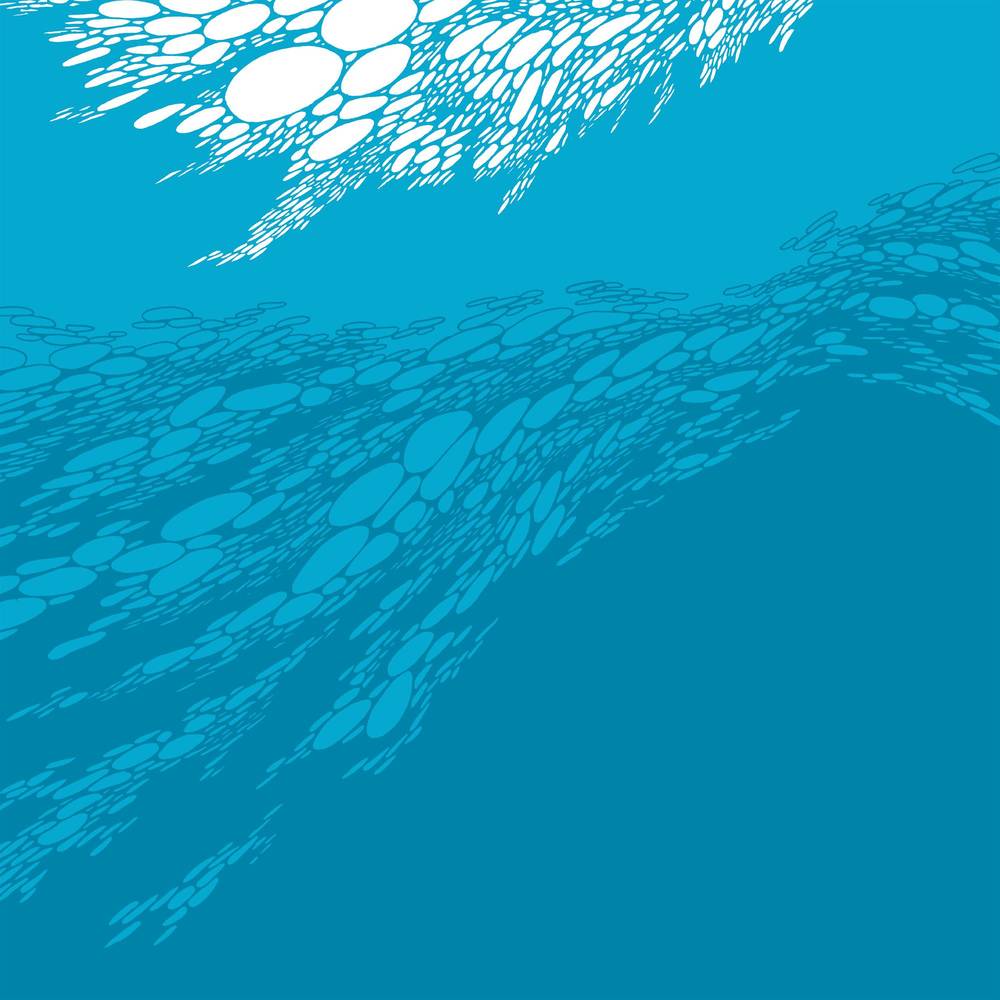 Formed in 1992, Boris boldly explores their own vision of heavy music, where words like "explosive" and "thunderous" barely do justice. Using overpowering soundscapes embellished with copious amounts of lighting and billow smoke, Boris has shared with audiences across the planet an experience for all five senses in their concerts, earning legions of zealous fans along the way. This is the first-ever and particularly-anticipated official vinyl release of Boris's essential 2000 album, Flood. The album was originally released in Japan, only on CD. Delivered in four equally important movements, Flood is simultaneously delicate, dense, undulating, devastating, emancipating, hypnotic and triumphant. Each season of the album has its own sense of place, best revealed listen-by-listen. With the album, Boris broaden their vision of musical possibility, with a notable and imaginative influence from visionary American minimalist Steve Reich, weaving in prog, drone and slowcore into a multifaceted symphony. There simply has never been another piece of music like Flood.