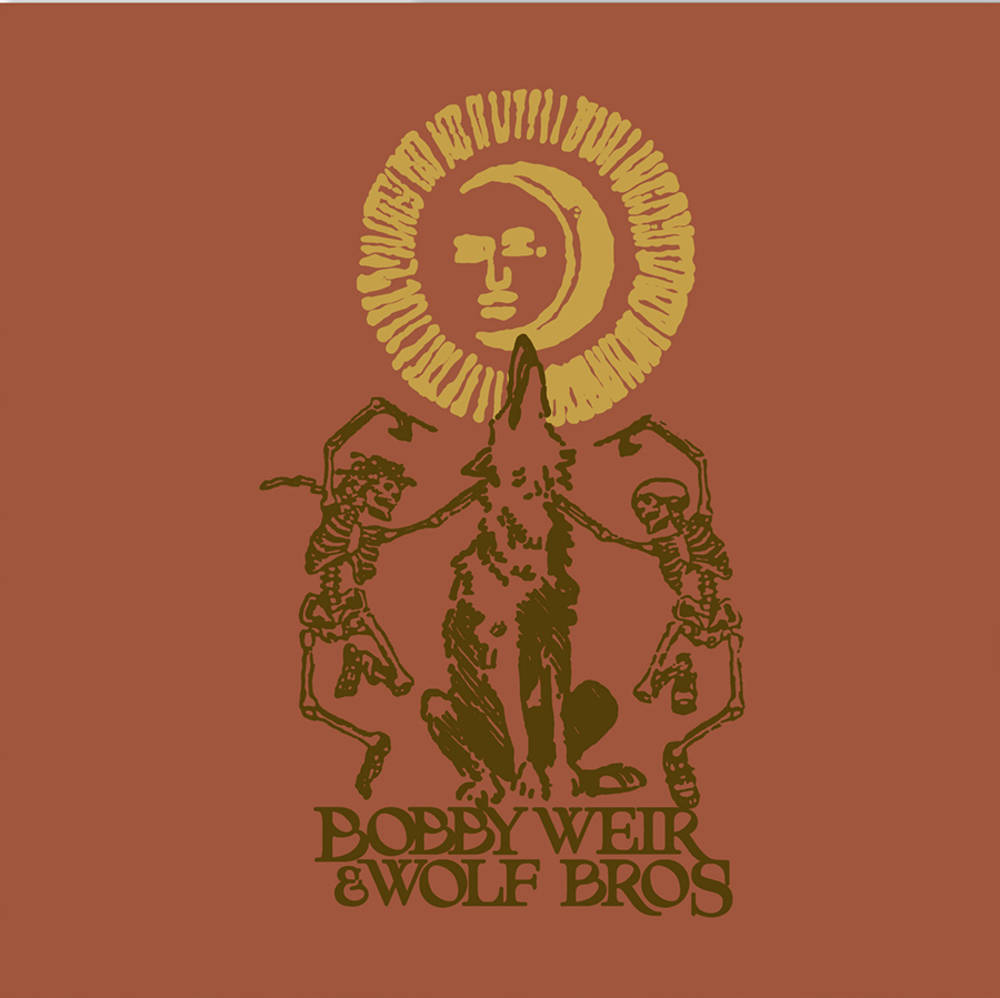 Bobby Weir & Wolf Bros—consisting of Bobby Weir, Don Was, Jay Lane and Jeff Chimenti—are set to release their first ever vinyl collection of recorded material. Bobby Weir & Wolf Bros: Live In Colorado is out February 18 on Third Man Records—their debut with the label. Bobby Weir & Wolf Bros: Live In Colorado features a collection of songs recorded at the band’s live performances at the historic Red Rocks Amphitheater in Morrison, Colorado and the Gerald R. Ford Amphitheater in Vail, Colorado on June 8, 9, 11, 12, 2021. These shows were the group’s first live audience concerts in over a year and featured Greg Leisz on pedal steel, along with The Wolfpack: Alex Kelly, Brian Switzer, Adam Theis, Mads Tolling and Sheldon Brown. “Been too long,” Weir said of the performances, “but I can’t think of a better place to pick it back up…”