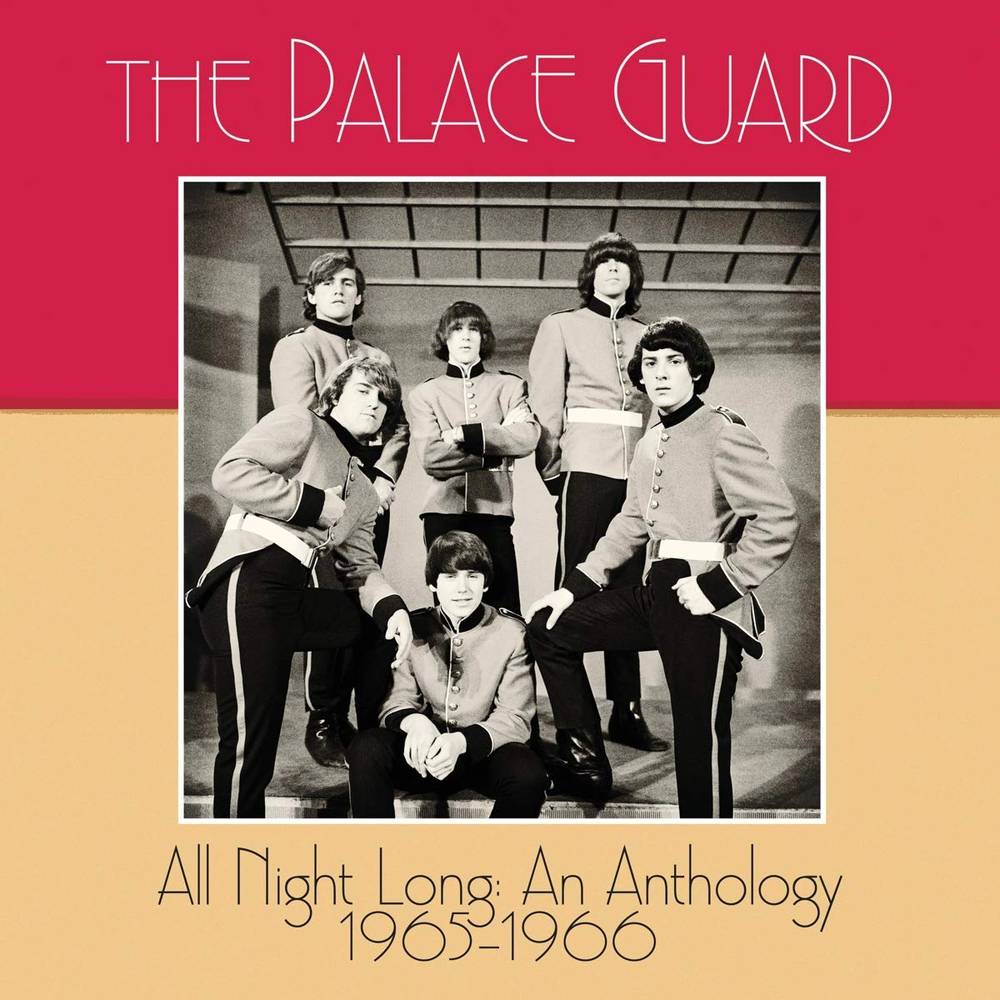 Emitt Rhodes' first band - this release includes the band's entire recorded repertoire, and the packaging contains photos and liner notes from "the Guard's" Rick Moser. Hawthorne, California, may be known as the hometown of The Beach Boys, but another '60s band of renown originated from that city, as well. The Palace Guard only released 6 singles during their tenure, but their influence and legacy is undeniable. Original members of the band included brothers Don, John and David Beaudoin, their roommate Mike Conley, drummer Emitt Rhodes, bass guitarist Rick Moser, and lead guitarist Chuck McClung. The band signed to Orange-Empire Records after months of local gigging.