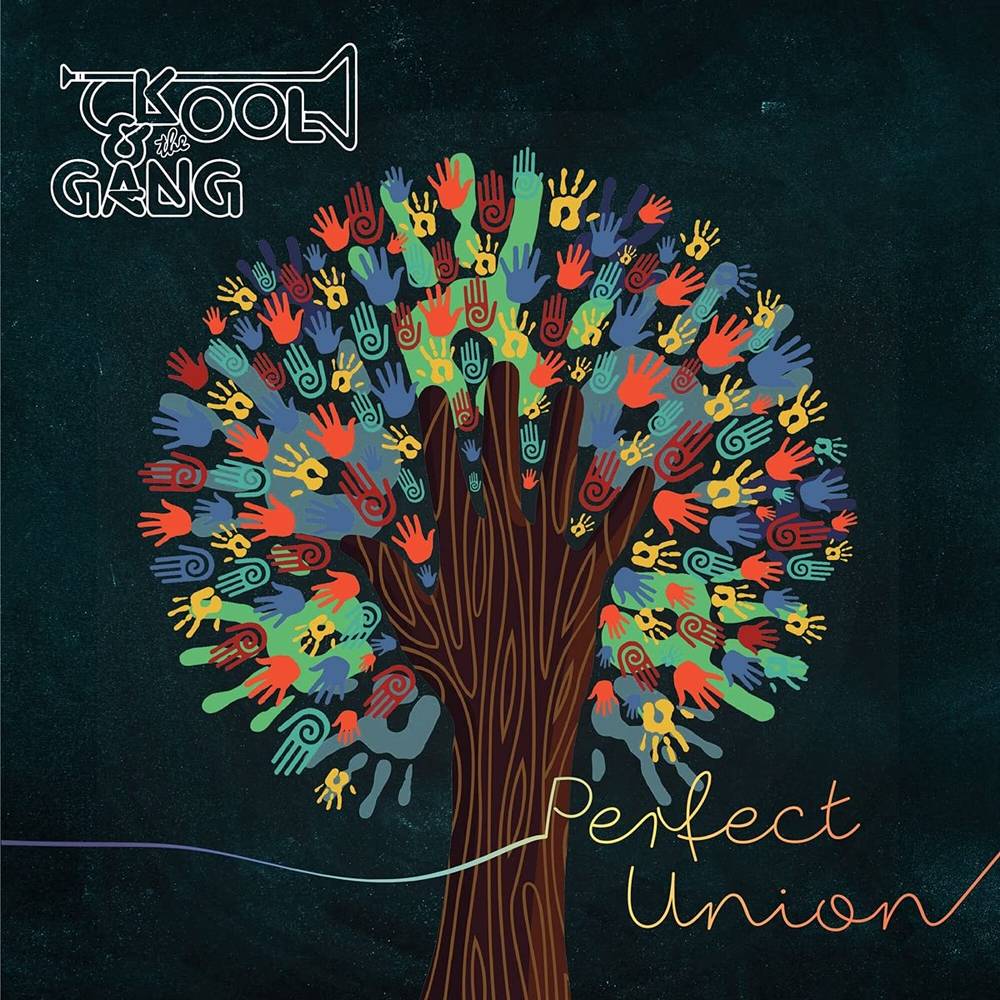 25th studio release from Kool & The Gang, featuring the singles "Pursuit Of Happiness" and "Sexy (Where'd You Get Yours)."

Formed in 1964, The Jazziacs would play with McCoy Tyner, Pharoah Saunders, and other jazz greats. They would change their name to Kool & The Gang in 1969, sign with De-Lite Records and release their self-titled debut the following year. 1973's Wild And Peaceful featured the Gold singles "Jungle Boogie" and "Hollywood Swinging." The end of that decade and beginning of the next saw them collaborating with producer Eumir Deodato for a string of Platinum albums-Ladies Night, Celebrate!, and Something Special. They continued through the 80s with more Platinum albums, including Emergency, which featured four Top 20 singles.

The use of "Jungle Boogie" in 1994's Pulp Fiction brought a new generation of fans to the group, and David Lee Roth invited them to open for Van Halen's A Different Kind Of Truth tour in 2012, after catching their set at Glastonbury. 2016's Kool & The Gang And Friends! had them collaborating with artists including Sean Paul, Angie Stone, Redman, Jamiroquai, Lisa Stansfield, and more. Kool & The Gang have won multiple Grammyr and American Music Awards, have been inducted into the Songwriters Hall of Fame, and have sold over 70 million records worldwide!

Over five decades since their formation, Kool & The Gang returns with their 25th studio album-Perfect Union. Produced by Ronald Khalis Bell (a founding member of the group who passed away in 2020), this CD / Digital release contains 10 tracks including the new single "Pursuit Of Happiness" and "Sexy (Where'd You Get Yours)," which hit #16 on the Adult R&B charts and a rap version of "Pursuit Of Happiness."

So, celebrate Kool & The Gang's sixth decade of hit making with Perfect Union!